Watch: The Role Television Played In Saffronising India's Past And Present 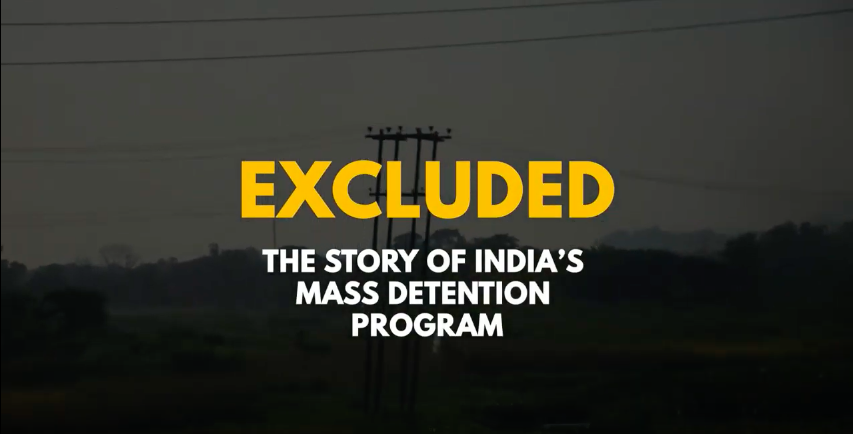 Directed by journalist Shaik Zakeer Hussain, ‘Excluded: The Story Of India’s Mass Detention Program’ is a documentary on the issue of National Register of Citizens (NRC), the biggest program of forced statelessness that took place in Assam.

Over 19 lakh people were left out of the final NRC list published on August 31st in Assam. NRC was first prepared in Assam in 1951. To prove their citizenship, people in Assam have to show documentary evidence that they or their ancestors were born in Assam before March 25, 1971, which has been set as the cut-off date.

Although the stated aim of the government is to identify undocumented immigrants from neighbouring, Bangladesh, however, its true agenda behind the project has been repeatedly made clear by the government.

‘Excluded: The Story Of India’s Mass Detention Program’, tells the story of NRC from the victims’ perspective.

Have you subscribed to our channel yet? ➡️ https://www.youtube.com/thecognate?sub_confirmation=1