Bengaluru: Screening Of ‘Lynch Nation’ – A Documentary On Lynchings In India 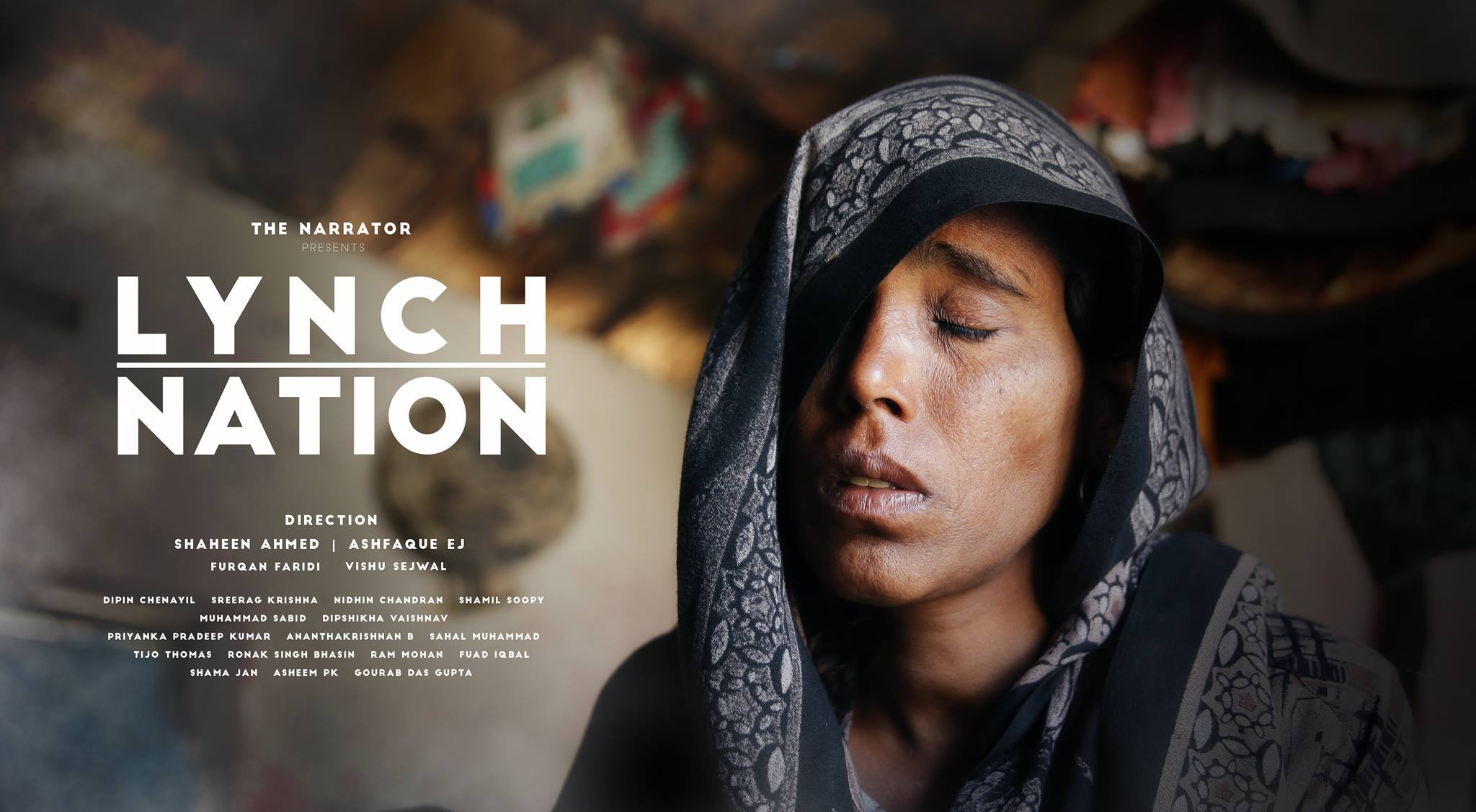 Directed by Shaheen Ahmed and Ashfaque EJ, Lynch Nation is a documentary on the mob lynchings of Muslims and Dalits in India, that has torn apart the social fabric of India.

The film documents seven incidents of mob lynching by travelling through the personal spaces of the victims and recording the testimonies of their families and survivors.

The film will be introduced by Ashfaque EJ and the screening will be followed by a panel discussion with the directors.

The session will be concluded by Dr. Taha Mateen.