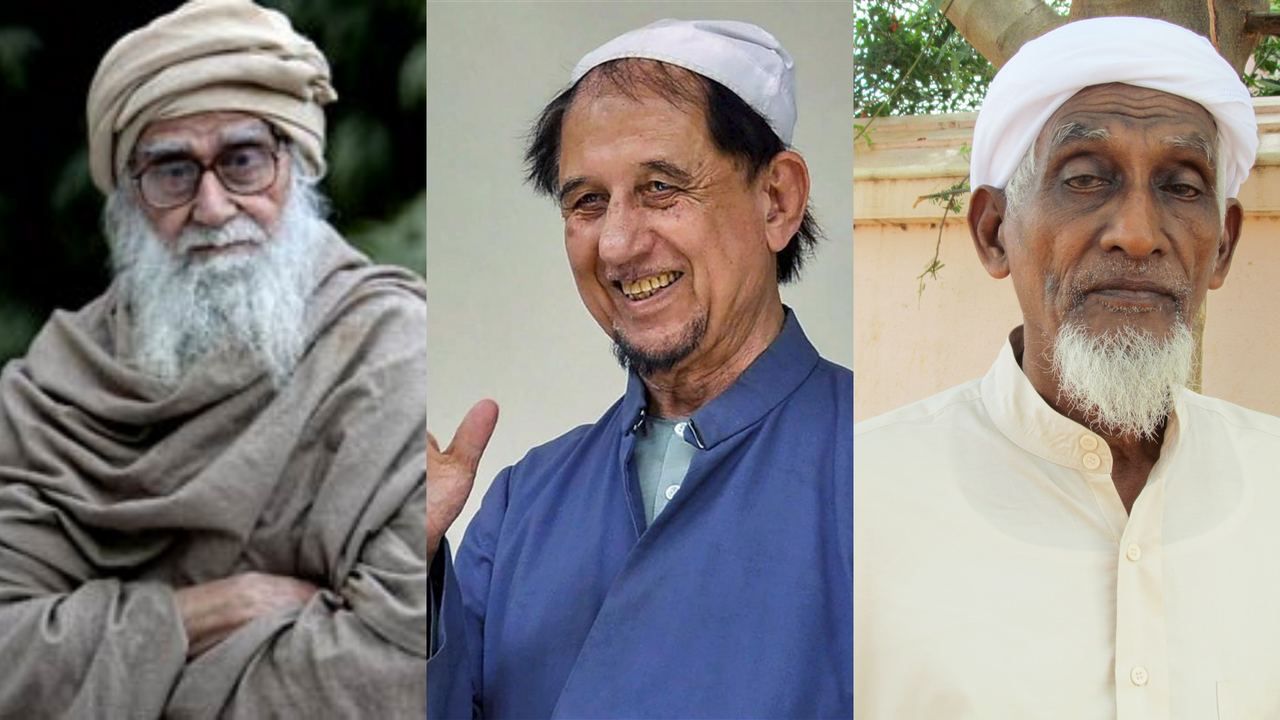 The Union Government has announced a list of 119 personalities who will be conferred the Padma Awards by President Ram Nath Kovind this year.

Maulana Wahiduddin Khan (96) is a renowned Islamic scholar from Uttar Pradesh’s Azamgarh, who propagates his teachings and ideas through writing. He has written a commentary on the Holy Qur’an called Tazkirul Quran He also runs a monthly magazine called Al Risala which has a wide readership. He has also been conferred with several awards including Demiurgus Peace International Award, the Padma Bhushan (2000), National Citizens’ Award, Rajiv Gandhi Sadbhavna Award (2009) and others.

Maulana Kalbe Sadiq, who passed away in November last year was a prominent Shia scholar and Vice President of the All India Muslim Personal Law Board.

He was considered as a great ambassador of Shia-Sunni unity and devoted his life for this cause.

However, both Maulana Wahiduddin Khan and Maulana Kalbe Sadiq showed a neutral stance on the construction of the Ram Temple on the remains of Babri Masjid. They urged Muslims to give away their claim on Babri Masjid.

The awardees include, polymath Ali Manikfan, who has been awarded with the Padma Shri for his contribution in grassroots level innovations at Lakshwadeep. Born into an aristocratic family in 1938 in the Minicoy Island of Lakshwadeep, Manikfan is as marine researcher, ecologist, shipbuilder, agriculturist, and a polyglot.

These awards are announced on the commemoration of Republic Day celebration each year. The awards are given by President of India at the ceremonial functions which are held at Rashtrapati Bhawan. This year in total 119 awards are announced comprising 7 Padma Vibhushan, 10 Padma Bhushan and 102 Padma Shri, respectively. Out of which 10 awards will be conferred to women, 8 awards to Muslims and 1 to a transgender.

Prominent Shia cleric and All India Muslim Personal Law Board vice president Maulana Kalbe Sadiq died in Lucknow on Tuesday. He was 83. Maulana...

The women, children and men of Delhi’s Shaheen Bagh celebrated the 71st Republic Day on Sunday, 26 January. Watch the celebrations at Shaheen Bagh...