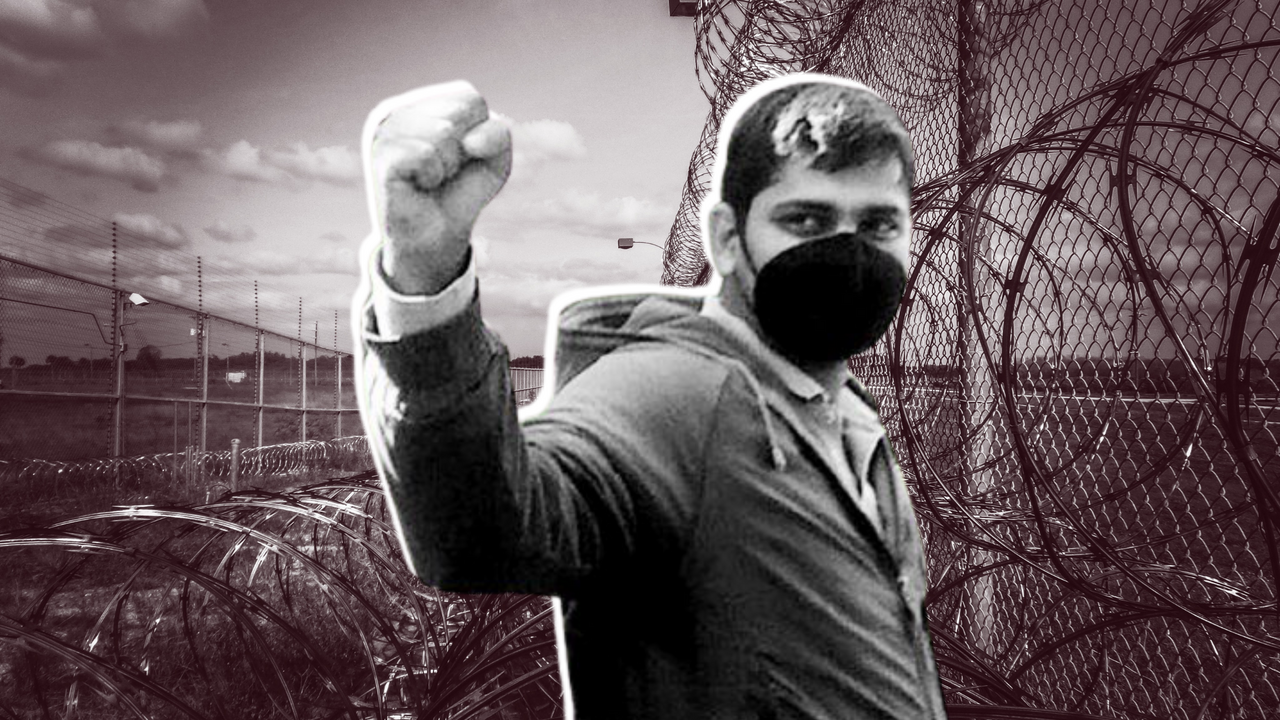 The Editors Guild of India on Monday demanded the release of Mandeep Punia, a freelance journalist who was detained by Delhi police on Saturday from farmer’s protest at Singhu border. He has been sent to judicial custody for 14 days by a Delhi Court.

Punia, a contributor for The Caravan and Junputh, was arrested for allegedly misbehaving with Station House Officer (SHO) at the Singhu Border during the protest.

The Guild demanded the immediate release of Punia and asked Delhi police to restore conditions for journalists to report without fear or favour.

The association in their strongly worded statement said that his arrest is an attempt to muzzle the voices of independent journalists who were busting fake news.

The Guild asserting concern over Punia’s arrest said, “The Editors Guild of India is deeply concerned over the incarceration of freelance journalist Mandeep Punia who was reporting on the farm protest from Singhu Border”.

Following his arrest around 50 people including journalists, students and activists protested from Press Club of India to Delhi headquarters. The protest was also joined by Punia’s wife Leelashree. Addressing the protest she said, “This is very unfortunate if they start suppressing journalists’ voices, society will be left silenced, I was not even informed by the authorities about his arrest”.

Several leaders called for his release. Swaraj India leader Yogendra Yadav tweeted, “I have known Mandeep Yadav to be a passionate and committed journalist. Picking up someone like him without any legal basis, is another instance of growing threat to free media”.

In several claims cited by police for detaining him, one was that Punia was seen with the protestors and was not carrying any press ID card, he was trying to bypass the barricades which were kept for security reasons and due to which scuffle like situation broke out between police and him. It was also alleged that he misbehaved, and manhandled police.

An FIR has been slapped on him by Delhi Police, stating that Punia obstructed police in the discharge of their duties as he misbehaved and threatened police personnel.

According to the averments in the bail plea, it is stated that no reason of his arrest was provided to his family, FIR was registered 5 hours before the alleged scuffle took place, he is a freelance journalist that is why he doesn’t possess a press card of any media organization, another journalist who was picked up by police was released by midnight and therefore these reasons are not enough as a ground for arrest.

His application for bail will be heard by Rohini Court in the National Capital tomorrow.

In this article:Editors Guild Of India, Featured, Mandeep Punia, Singhu