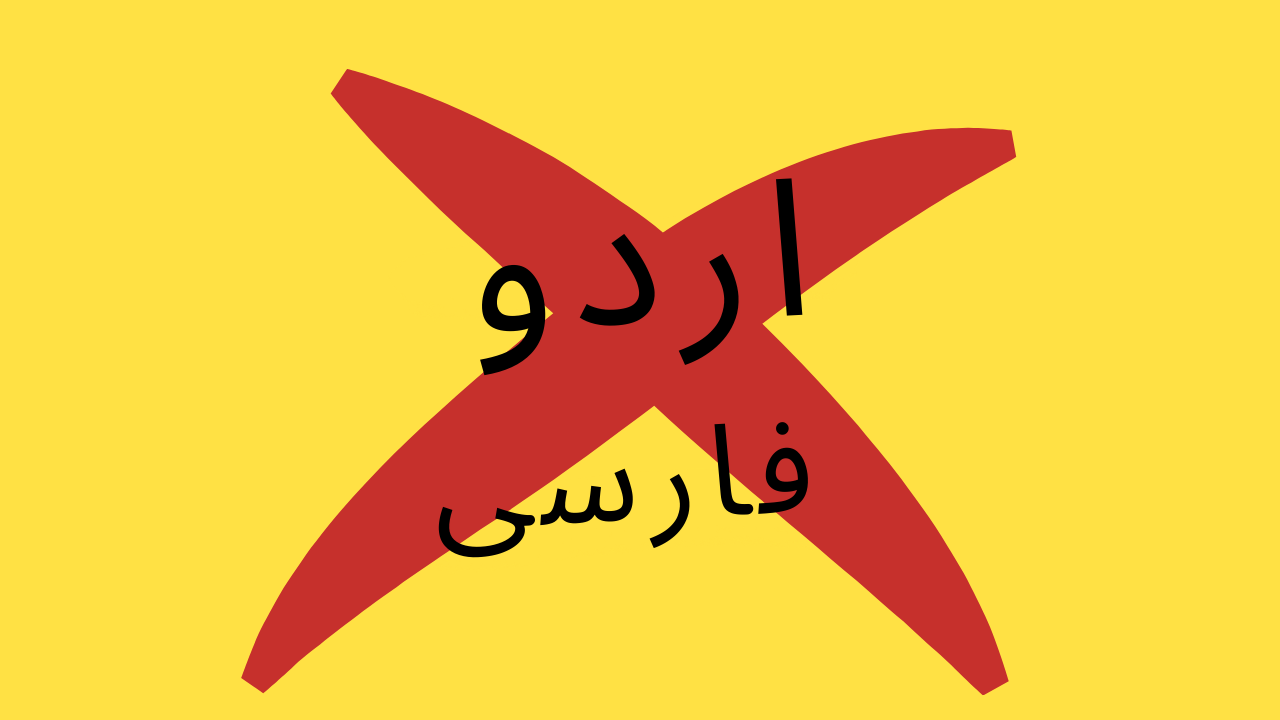 Razinama, mujrim, jurm, bayan, itla, these are just five of the 383 Urdu and Persian words that the Delhi High Court doesn’t want the police to use in FIR copies anymore, in a bid to “simplify the FIR for the common man”.

The court’s order comes after a petitioner asked for directions to be issued to the Delhi Police for lodging FIRs in a language that can be easily grasped by the complainant. Vishalakshi Goel, the petitioner had pointed out that Delhi Police use certain Urdu and Persian words in the FIR, which makes it difficult for the complainant to understand.

The court also went on to direct the police to provide a copy of the list of translations, annexed to the aforementioned circular, along with the copy of the FIR to each complainant, as many people may not be able to understand the meaning of Urdu words.

In addition to this, the court also directed the Delhi Government to produce before it copies of at least 10 FIRs registered with 10 different police stations so that the court can verify as to whether the said circular is being complied with by the subordinate officers in letter and spirit.