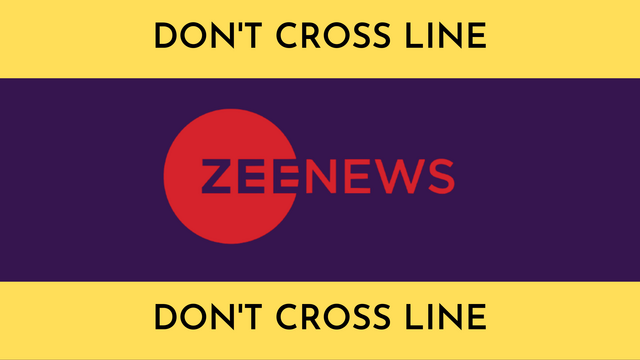 The Delhi High Court on Monday reminded Hindi news channel Zee News that it was not a ‘prosecuting agency’ while rebuking it for making public a disclosure statement allegedly made by Jamia Millia Islamia student Asif Iqbal Tanha, an accused in one of the cases linked to violence in northeast Delhi early this year, reported The Indian Express.

Justice Vibhu Bakhru questioned how Zee News got the documents, which even the accused did not have. “You [Zee News] take out documents from anybody, read it out and sensationalise the issue is not something that the court will countenance. These are documents which should not have been taken out and published,” The Hindu quoted Justice Bakhru as saying.

“The officers who have taken out [documents] are going to face vigilance inquiry. 19(1)(a) is not an unrivalled right in our country that has no limitations,” the judge remarked.

Pulling up Zee News for publishing a ‘disclosure statement’ that was not supposed to be published in the first place and was not even in the possession of the accused, the court said that the channel had misrepresented facts at a different level.

The court also declined Zee News’ plea, which argued that forcing a journalist to reveal their sources would involve a question of privileges’ as news writers often obtain information from sources based on an understanding.

When Zee News counsel mentioned that the petitioner had earlier ‘confessed’ to not having any ‘regard for the constitution of India’, the court reminded him of the lines that are not to be crossed.

“I think you are crossing a line here. You have no material whatsoever to make this allegation. You are not the prosecution agency. We have found that your conduct, prima facie, has been remiss… the police itself has instituted a vigilance enquiry (into) how you accessed the documents which should not have been leaked in the first place. Please refrain from making any allegations against the petitioner,” The Indian Express quoted the HC, as stating.

In a previous hearing last week, the High Court had asked Zee News to reveal the source from which it had received the documents, after the Delhi Police distanced itself from the leak, saying that none of its officers had revealed the purported ‘disclosure statement,’ The Quint reported.