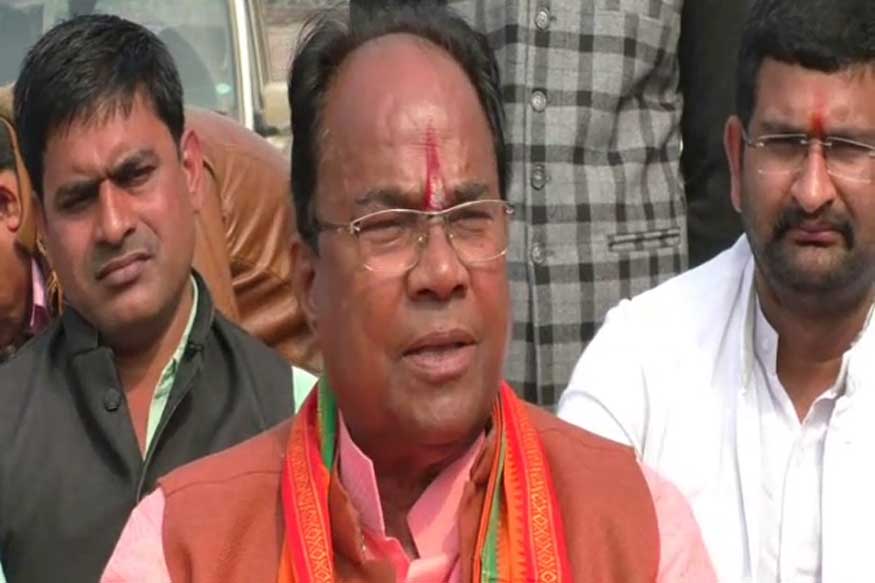 BJP has institutionalized hatred against Muslims in India. Hatred brought the party into existence, and hatred helps it thrive. So, it’s no wonder that despite international criticism over attacks on Muslims in the country, the party’s legislators continue to spew venom, instigating physical, verbal, psychological and economic warfare against the community.

In the latest, BJP MLA Suresh Tiwari told people in Deoria district in Uttar Pradesh not to purchase vegetables from Muslim vendors. In a video doing rounds on social media, Tiwari the hate-spewing legislator from Barhaj assembly seat in Deoria is heard saying, “Keep this in mind and I am saying this openly, no one should buy vegetables from Muslims”.

When contacted by reporters, Tiwari, with absolute impunity reportedly confirmed the comment saying he made it last week during his visit to the office of the Barhaj Nagar Palika, where several government officials were present.

“After hearing complaints that people of a community were selling vegetables after contaminating them with saliva in an attempt to spread coronavirus disease, I advised them not to purchase vegetables from them… After the situation gets normal, then decide what they want,” said the MLA.

Ever since Delhi’s Markaz Nizamuddin incident, there has been a deliberate and malicious attempt to blame Muslims for the spread of coronavirus, producing violent and deadly outcomes.

Recently, a resident of Mumbai’s suburb Mira Road was arrested after he allegedly refused to accept a package he ordered online from the Muslim delivery man.

Last month, a video of a group of people attacking two Muslims with sticks and irons rods in Karnataka’s Bagalkot district went viral on social media. The attackers could be heard saying: “You people (Muslims) are the ones who are spreading this disease… Don’t touch them. They are the ones spreading the disease.”

Last month, a young Muslim man was beaten to death in Jharkhand after a mob accused him and two of his friends, who survived their injuries, of spitting on surfaces to spread COVID-19 to Hindus.

These attacks were not an anomaly but a well-orchestrated campaign to blame Muslims for the spread of the virus in India.

Since the Nizamuddin fiasco, there has been rampant disinformation and a tsunami of fake news attributing old and often unrelated incidents to Muslim, blaming them of a conspiracy to spread the pandemic.

News channels and even some politicians from the ruling BJP have maliciously termed the coronavirus pandemic as ‘Corona Jihad’, ‘Terrorist Virus’, insinuating a Muslim-led conspiracy behind its spread.

The violence against Muslims in the country has been severely criticised by the international community. Two weeks ago, Mejbel Al Sharika, a prominent Kuwaiti lawyer and Director of International Human Rights, volunteered to adopt the cause of Indian Muslims before the United Nations Human Rights Council, inviting lawyers and human rights activists to join him in the cause.

Brother jamal Abul Hassan, ex parliamentarian , Bahrain has just joined me in supporting the cause of Indian Muslims. Let all know that I am from Kuwait and everyone here who stands for Human rights is united in the fight against Hindutva fascism!#india