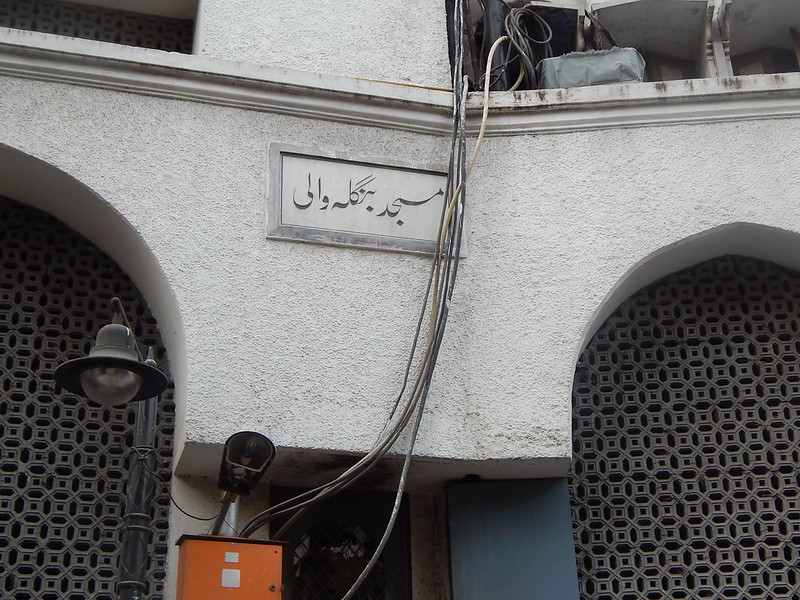 Markaz Nizamuddin, the global headquarters of Tablighi Jamaat, which has been accused of holding congregations at its premises despite the lockdown, has issued a clarification that they did not violate any prohibitory orders of the government, but with a hurriedly announced nationwide lockdown, visitors were stranded and forced to seek accommodation at the premises, in accordance with the orders of Prime Minister Narendra Modi for people to stay put at wherever they were.

In a press release, it said following the orders of the ‘Janata Curfew’ on March 22, the visitors were advised not to venture out, forcing them to drop plans of moving back to their native places. Then even before the ‘Janata Curfew’ ended, Delhi Chief Minister Arvind Kejriwal announced a lockdown of the national capital from March 23 to March 31, further diminishing the visitors’ chances of availing road transport for their journey back home. It said, despite the challenging situation, the Markaz administration helped 1500 people to leave the building by availing whatever transport was available.

Further, it said, a surprise announcement was made by PM Modi on the evening of March 23 that the country would go into a 21-day total lockdown from midnight. It said, under such circumstances, the Markaz did not have any other option but to accommodate the stranded visitors in its building.

According to a Pess Note of Tablighi Markaz there were already hundreds of people inside the building when the nationwide lockdown was announced by Hon’ble Prime Minister. In such a situation, there was no option for Markaz administration but to accommodate them. pic.twitter.com/5w1NTHLktG

“On 24th March, a notice was issued by SHO PS Hazrat Nizamuddin, seeking closure of Markaz premises. It was responded on 24th March, stating that compliance of directions regarding the closure of Markaz is underway and around 1500 people had departed previous day thus leaving around 1000 visitors of different states and nationalities,” Markaz, the headquarters of the Tablighi Jamaat, said.

“It was also informed that Ld. SDM concerned had been requested to issue vehicle passes so that remaining people could be sent back to their native places outside of Delhi. List of 17 vehicles with registration numbers along with names of drivers plus their license details were submitted to Ld. SDM so that stranded visitors/guests could be ferried towards their destination. The requisite permission is still awaited,” it said.

Officials said on Monday that over 2,000 delegates, including from Indonesia and Malaysia, attended the Tabligh-e-Jamaat congregation at Nizamuddin Markaz from March 1-15. Besides, the campus houses hundreds of people on any given day from different parts of the country.

The religious establishment in the national capital has emerged as a major hotspot of COVID-19, according to the Delhi government. Six people from Telangana who attended the congregation died due to the novel coronavirus, the state government said on Monday.

“Coronavirus has spread among some of those who attended a religious prayer meeting from March 13 to 15 at Markaz in Nizamuddin area in Delhi,” the state government said in a press release.

On Tuesday morning, the Markaz was sealed and 700 people moved out in buses are quarantined in different parts of the city. Delhi Chief Minister Arvind Kejriwal has ordered the registration of an FIR against the organisers for leading the congregation.