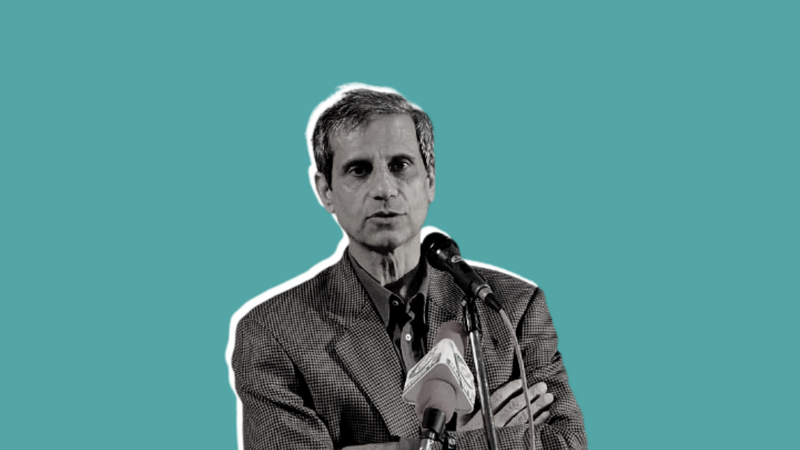 Association for Protection of Civil Rights (APCR) has condemned the Delhi Police’s raids on the office of the Advocate Mehmood Pracha last Thursday.

APCR National General secretary Malik Moatasim Khan called the raids on Adv Pracha’s office unfortunate and concerning. “Delhi Police is operating at the behest of its political masters and implicating innocent people to escape out of their duty of impartial investigation. Pracha has been on the forefront in providing legal aid to the victims of Delhi riots 2020 and has been critical of the police’s role in the riots,” he said in a statement.

Expressing concerns over the raids, he further added, “an air has blown in the capital after Delhi riots where activists, professionals, and NGOs involved in the relief and rehabilitation of the victims are being harassed in the name of investigation. The government should refrain from such vindictive actions and should ensure justice is met to the victims of the Delhi riots. The government should support the voices of oppressed and not stand against them. Democracy is an instrument of check and balances and no institution, agency or authority can run out of their responsibility.”

The Special Cell of the Delhi Police on Thursday raided the office of lawyer Mehmood Pracha, who is representing many accused in the northeast Delhi riot cases.

The Delhi Police has reportedly said that the raid was based on a warrant from a local court to search for “incriminating documents” and “metadata of outbox” of the official email address of Pracha’s law firm.

According to The Wire, the 50 member police team led by inspector Sanjeev of the Delhi Police’s special cell, had brought two laptops and a printer with them and hacked into Pracha’s computer which contains case details.

According to Pracha, this seizure is against the Advocates Act and the privilege which is accorded to an advocate-client relationship under the Indian Evidence Act, 1872. 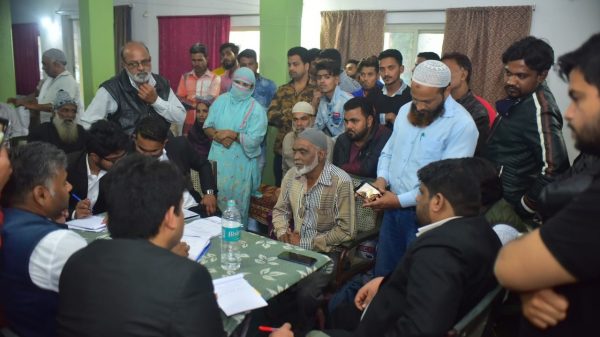