Delhi Pogrom: These Are The Names Of People Killed In The City's Worst Anti-Muslim Violence
Advertisement https://pagead2.googlesyndication.com/pagead/js/adsbygoogle.js 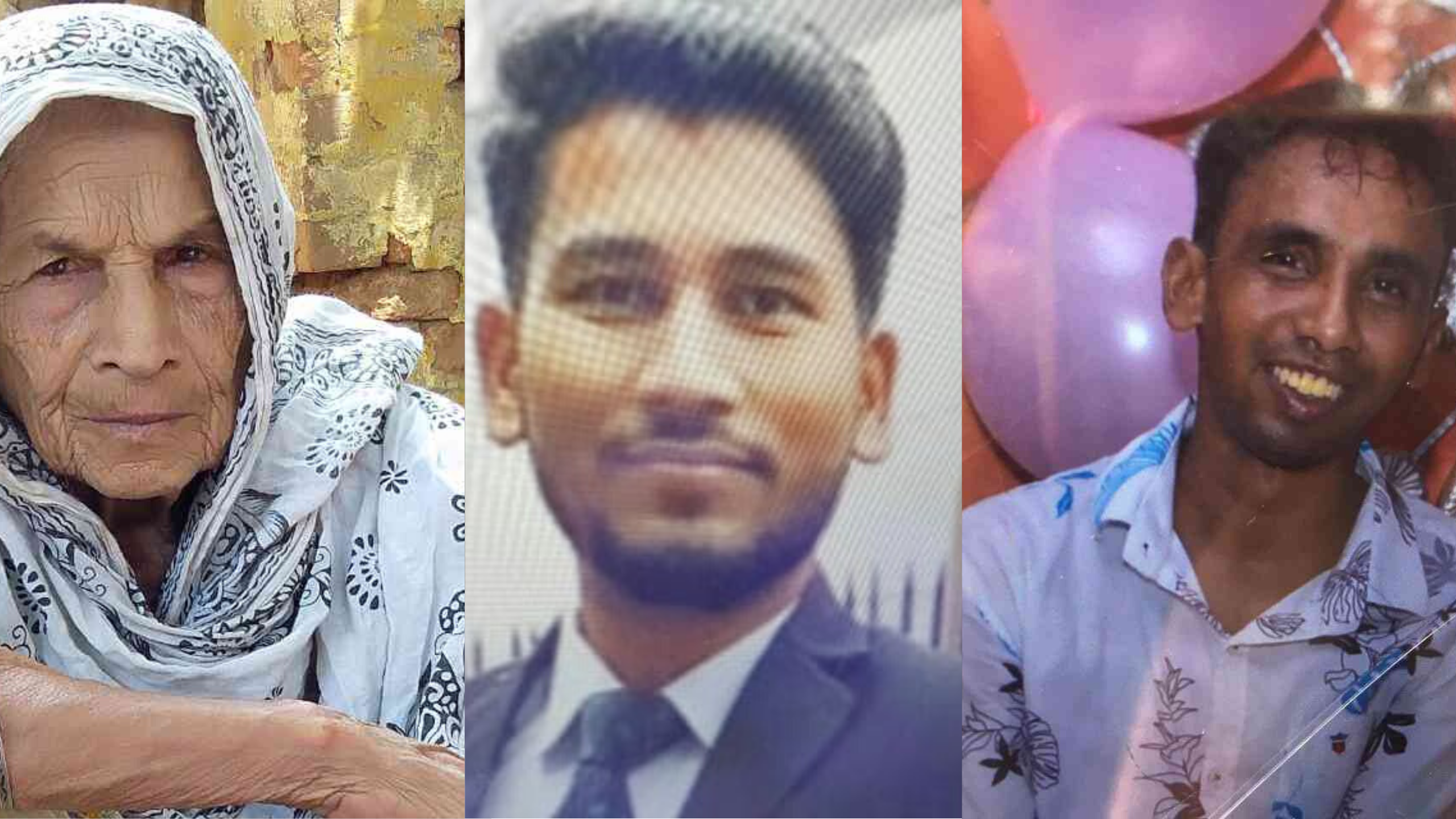 The death toll in Delhi rose to 34 Thursday as hospitals recorded seven more fatalities in the worst anti-Muslim pogrom the city has witnessed in decades.

Among the dead is 22-year-old auto-rickshaw driver, Shahid, who was shot in his stomach around 3.30 pm Monday. He leaves her pregnant wife, Shazia who had come to Delhi only four months to marry her ‘doting husband’.

Those killed include 85-year-old Akbari, who was burnt to death, when a violent mob chanting “Jai Shri Ram” stormed her neighbourhood and began setting shops and homes on fire, including her building. The fire first engulfed the first two floors of the building, forcing her daughter-in-law and three grandchildren to seek refuge on their roof. But Akbari was too weak to climb or run. She died of smoke and fire and her body was recovered by firefighters hours later.

Below is the list of 29 deceased released by Delhi Police, as accessed by The Print. It will be updated when more information is available. Apart from those killed, over 200 have sustained serious injuries due to gunshots, sharp-edged weapons, stone-pelting and even falls sustained from buildings during the violence.