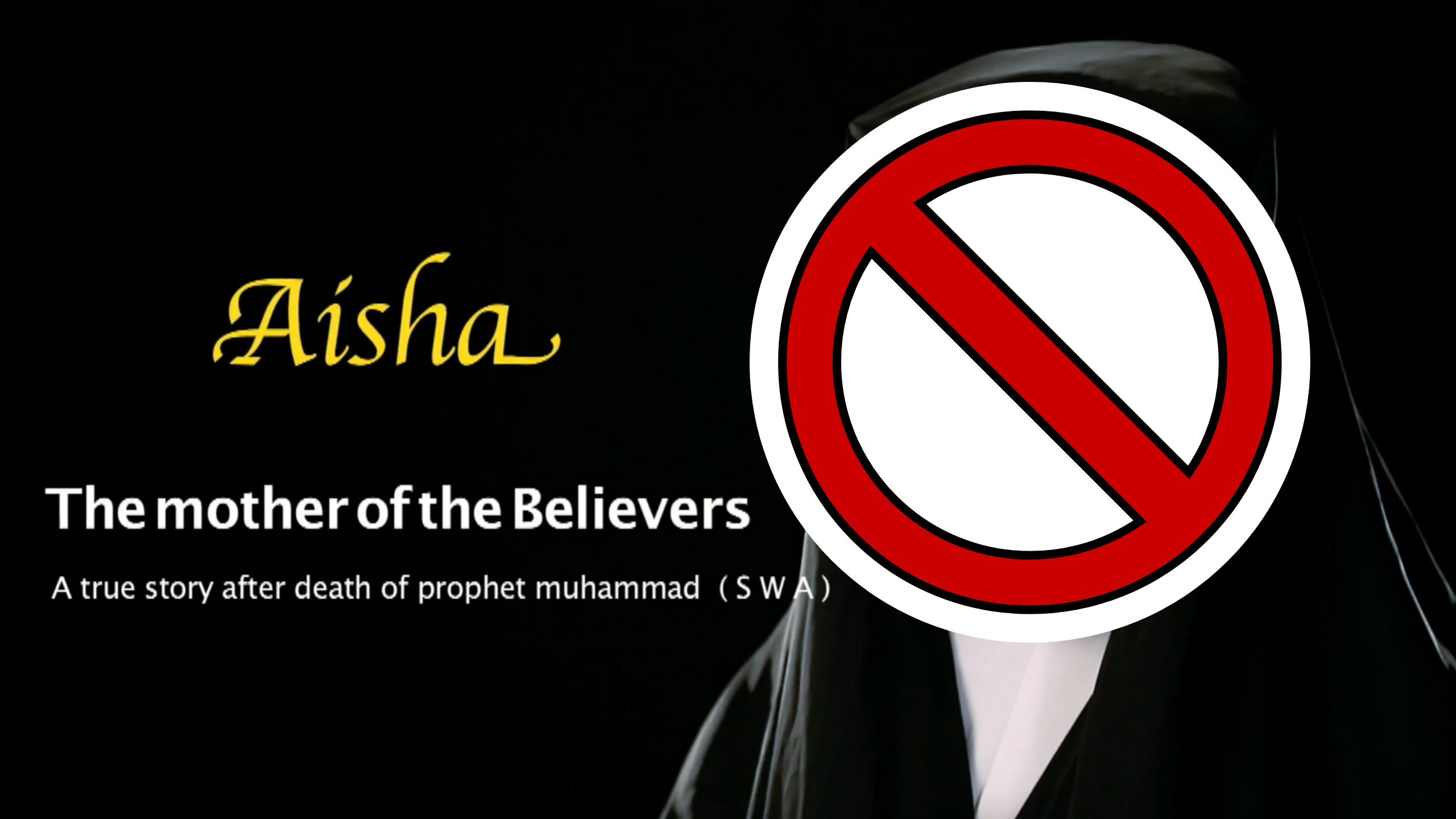 The Delhi Minorities Commission (DMC) has issued a notice to UP Shia Waqf Board chairman Syed Waseem Rizvi who has produced a derogatory film on Aisha (may Allah be pleased with her), wife of the Prophet Muhammad (blessings and peace of Allah be upon him). Rizvi has released an offensive trailer of the said film and has spoken publicly about his controversial project which has enraged Muslims across the country.

Rizvi has been ordered by the Commission to file a reply by 2 October explaining the rationale of the project, in what stage the film is, and if he has obtained or applied for the certification of the Central Board of Film Certification (CBFC).

Rizvi has also been ordered to attach a CD of the trailer or whatever is available as of now of the project, a copy of the CBFC certification or a copy of the application for the same as well as a copy of the script of the said film with the name(s) of its writer, researcher(s) and director, etc.

The DMC notice to Rizvi also contains an interim order saying, “Since this is a very sensitive matter which may inflame passions of millions of Muslims, may lead to violence on a large-scale and will also defame our country, you are hereby ordered not to proceed in this project in any way while this case is sub-judice at this Commission which has quasi-judicial powers.”

The Delhi Minorities Commission Chairman, Dr Zafarul-Islam Khan, has also written to the Central Board of Film Certification saying that “This is a gross insult and sacrilege of highest order which will inflame millions of Muslims not only in India but also in many countries across the world as the wife of the Holy Prophet of Islam must not be shown in a film or even in caricature. This will, without doubt, lead to violence on our streets. You are requested to deny certification to this sacrilegious film.”

Dr Khan further said in his letter to CBFC that DMC will ban the said film in the National Capital Territory of Delhi when and if it is released here.