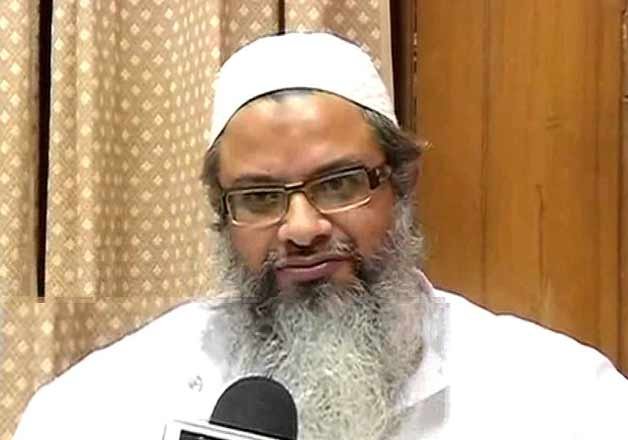 Days after Jamiat Ulema-e-Hind’s chief Maulana Syed Arshad Madani held a closed-door meeting with RSS chief Mohan Bhagwat, his nephew and leader of the group’s other faction Maulana Mahmood Madani today said that the contentious National Register of Citizens (NRC) should be implemented across India.

Mahmood Madani, General Secretary of the Jamiat said that he has no problem if NRC is conducted across India as he believed that it will help in identifying ‘intruders’ in the country.

“The NRC should be conducted in the whole country as it will help in knowing how many intruders are here. Even those who are genuine are being banned, Hence it should be done. I have no problem with that,” news agency ANI quoted him as saying.

Over 19 lakh people were left out of the final NRC list published late last month in neighbouring Assam. To prove their citizenship, people in Assam have to show documentary evidence that they or their ancestors were born in Assam before March 25, 1971, which has been set as the cut-off date.

Recently, a ‘People’s Tribunal’ comprising of retired Supreme Court judges, academics, and human rights activists warned of serious implications if the NRC process is extended to all of India. The tribunal said NRC has the potential of increasing ‘vulnerability’ and spawning an enormous humanitarian crisis, by targeting vulnerable individuals and groups.

The United Nations, which is closely monitoring the implementation of NRC in Assam, has also repeatedly warned of the instability and the risk of statelessness, deportation or prolonged detention the process would create.

Last week, West Bengal CM and Trinamool supremo Mamata Banerjee said that her party and government will not allow NRC’s implementation in the state, and even termed it as a “ploy” by the BJP-led central government to exact “vendetta” against those opposed to its political ideology.

However, Jamiat Ulema-e-Hind, the country’s most influential Islamic organisation, has given its support to the controversial process, despite opposition and warnings of an enormous humanitarian catastrophe, NRC would unleash.