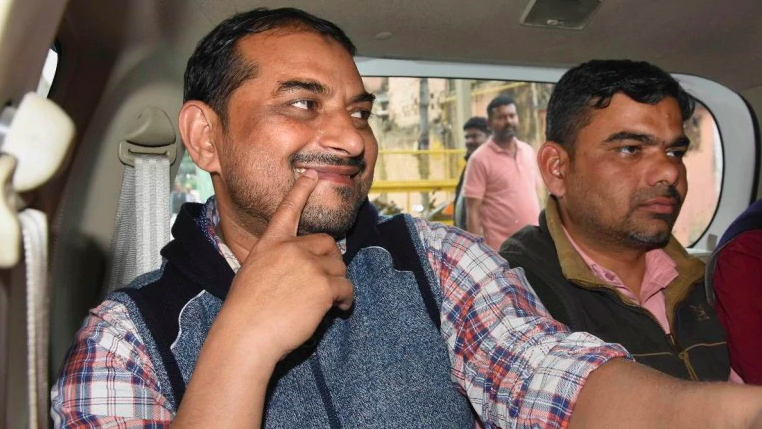 A day after they were arrested for “instigating people” and “funding” the violence in Delhi, Popular Front of India (PFI) Delhi President Parvez Ahmed, State Secretary Mohammed Ilyas, and member Mohammad Danish, were granted bail by a Delhi court.

Metropolitan Magistrate Prabh Deep Kaur granted bail to the three on Friday and pulled up the Investigation Officer for not having granted bail in the first instance since the offences charged against the three were all bailable offences. An application filed for the extension of police remand by another six days was also rejected.

The order passed on Friday by Justice Kaur states:

In this regard, the IO has been directed to submit his explanation by March 17.

The three stand accused of offences under Sections 147-149 (rioting and allied offences) and 120B (conspiracy) of the Indian Penal Code, all of which are bailable offences, the judge noted.

The Court was told by the counsel of the PFI leaders that the police had initially not furnished a copy of the FIR to them. It was only later that it came to light that the offences charged were bailable offences, it was submitted.

This is not the first time, PFI members have been arrested on allegations of “instigating people” or “funding protests”, and later released. In January, the Uttar Pradesh government had arrested 25 PFI members, including its State President Wasim Ahmad. However, they were later released on bail, after the police failed to produce any substantial evidence against them.

PFI’s Assam State President Aminul Haque and Office Secretary Muzammel Hoque, who was arrested in December, after the police accused them of similar allegations of conspiring, planning and facilitating the anti-CAA violence in Assam were too released after the police failed to produce any evidence against them.

PFI’s General Secretary Anis Ahmed said the arrest is a “witch hunt” against the organisation, adding that the “target is not merely a particular group, but all voices and endeavours opposed to RSS-BJP agenda of CAA-NPR-NRC and Delhi Pogrom.”

PFI also staged a protest in Delhi, Bengaluru and other places condemning the arrest of its leaders.