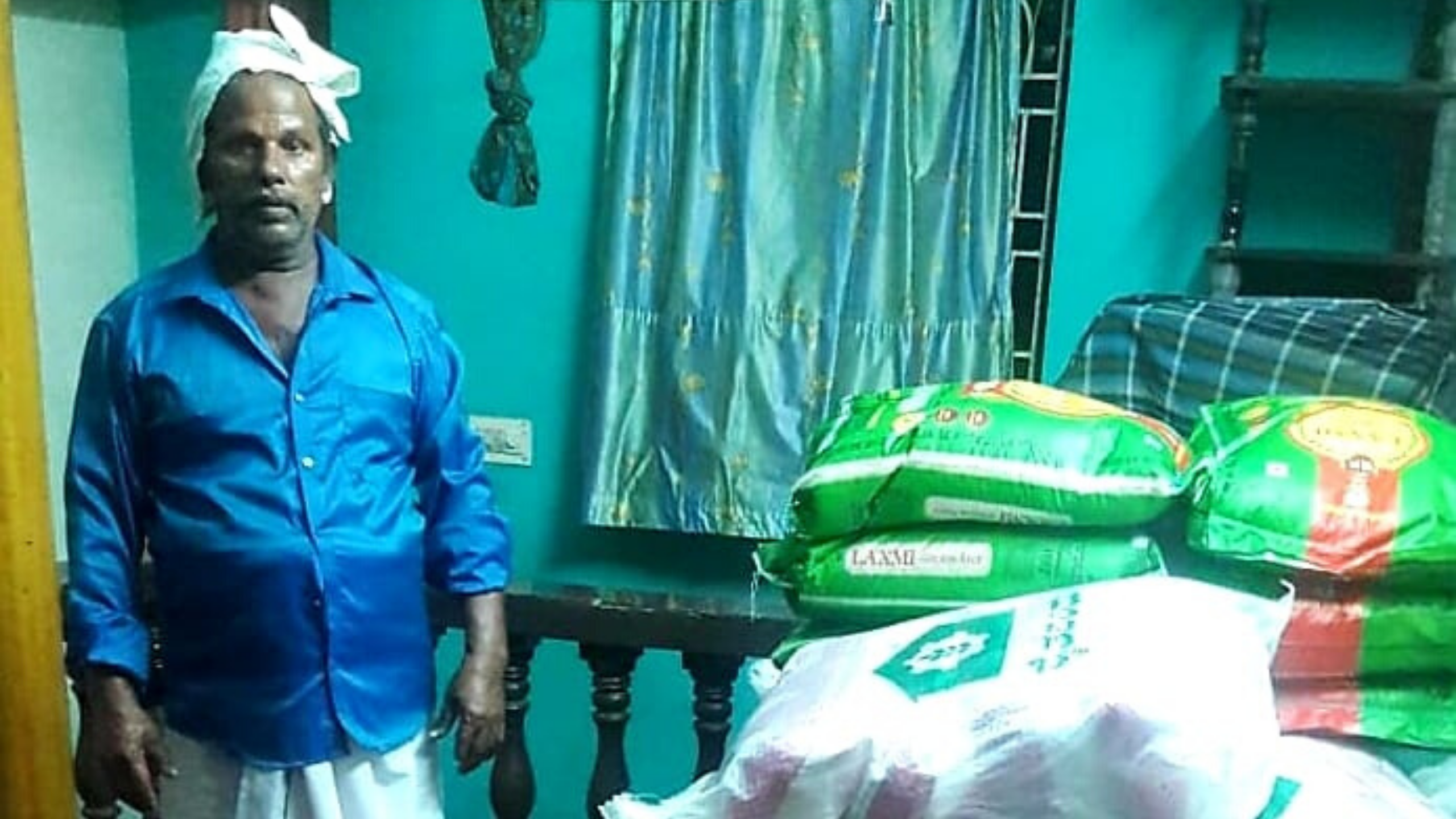 Daily wage labourer Abdurrahman Goodinabali and his wife had worked hard for years saving money to fulfil their desire to go for the annual Hajj in Makkah and Madina. The couple probably would have embarked on the pilgrimage next year, but the fear that holding on to the money when people around them are suffering due to the coronavirus lockdown would bring them a curse held them back.

“Like any Muslim, my parents too wished to go on the Hajj and had saved money after working for years,” said Elyas, Abdurrahman’s son. My father is a coolie and my mother rolls bidis for an earning. My father had been saving money for years to go to the pilgrimage. But he felt when people around him are suffering due to the lockdown, holding on to the money would bring a curse upon him. So he decided to feed the needy,” Elyas wrote on his Facebook page, which has gone viral.

Considered the fifth pillar of Islam, the annual Hajj pilgrimage is a religious obligation for Muslims, who must make the journey at least once in their lifetime if financially and physically able.

The Hajj is intended to demonstrate solidarity among Muslims and their submission to Allah.

While the family did not disclose, how much they had saved for the pilgrimage, which costs couple of lakhs, Abdurrahman has so far distributed rice and other food essentials to 25 families in Goodinabali village of Bantwal taluk in Mangalore.