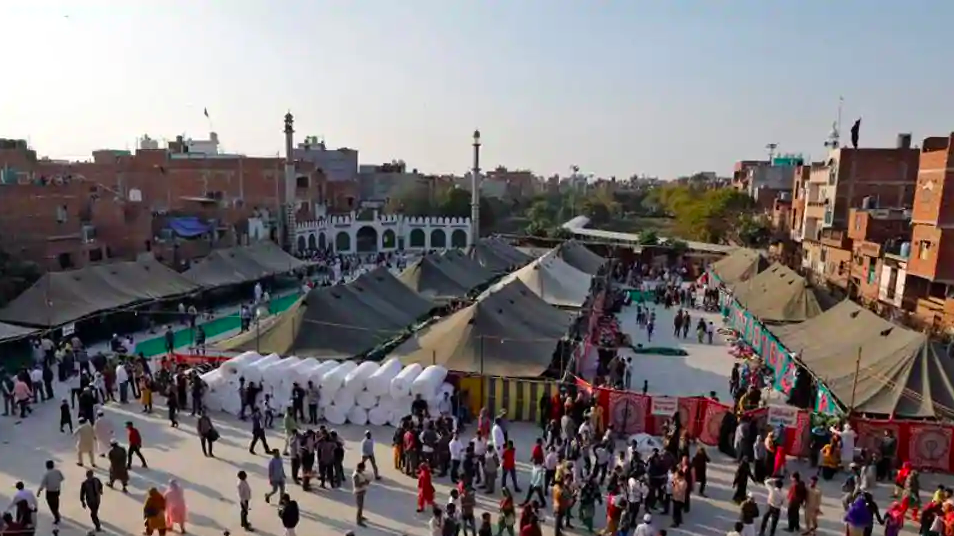 The office of North East Delhi Riots Claims Commission (NEDRCC), opened recently to provide compensation to the victims February’s anti-Muslim violence, has issued a public notice asking the victims to submit their claims for compensation in a prescribed format by 31 December.

“This commission should have been established nine months ago. Now, the victims have to do all the formalities again. I think this will create further trouble in the way of compensation,” Advocate Mishika Singh, who is representing the victims in the Delhi High Court in the compensation case, told Clarion India.

“Earlier, we were facing trouble in filing forms for compensation. We went to the High Court. We had filed eight cases in this regard and we had to file more cases. Now, we will have to first go to NERDCC for the claims before filing any case. The problem is that we have to file all forms again. I think it will be a waste of time,” she added.

Earlier, the Delhi government asked for online applications from the victims to claim for compensation on a portal. But now, NEDRCC has announced new ways of claiming compensation.

Singh said that she was not able to understand why this new process was being started for compensation when there was already a process to claim the same. She claims that confusions in the earlier process have not been cleared in the new process either. “In the new form, it is asking whether one has received his compensation through an earlier process. But it is not clear what the victim will do if he/she has received his compensation but is not satisfied with that.”

The new form provided by the commission enquires minute details of the victim, including whether the property is public or private, whether the claim is under consideration with DM office/DCP office/ DCP office/ Insurance Company, whether any compensation has been received by the claimant, and whether any FIR is lodged in respect of the damaged property and if the accused is under trial in the court of law.

The commission has issued a “Claims Form” which is available online. The victim can submit the form along with documents in the NERDCC office located in Delhi’s I.P.Estate between 9.30 am and 1:30 pm on all working days. Victims may submit their forms in the commission in person or through email ([email protected]) or through registered and speed post.

The notice has been issued by Claims Commissioner Justice Sunil Gaur (retd).

In the last week of February, north-east Delhi was rocked by massive anti-Muslim communal violence in which 53 people were killed and some 300 others injured. Thousands of people were also displaced from the affected areas.