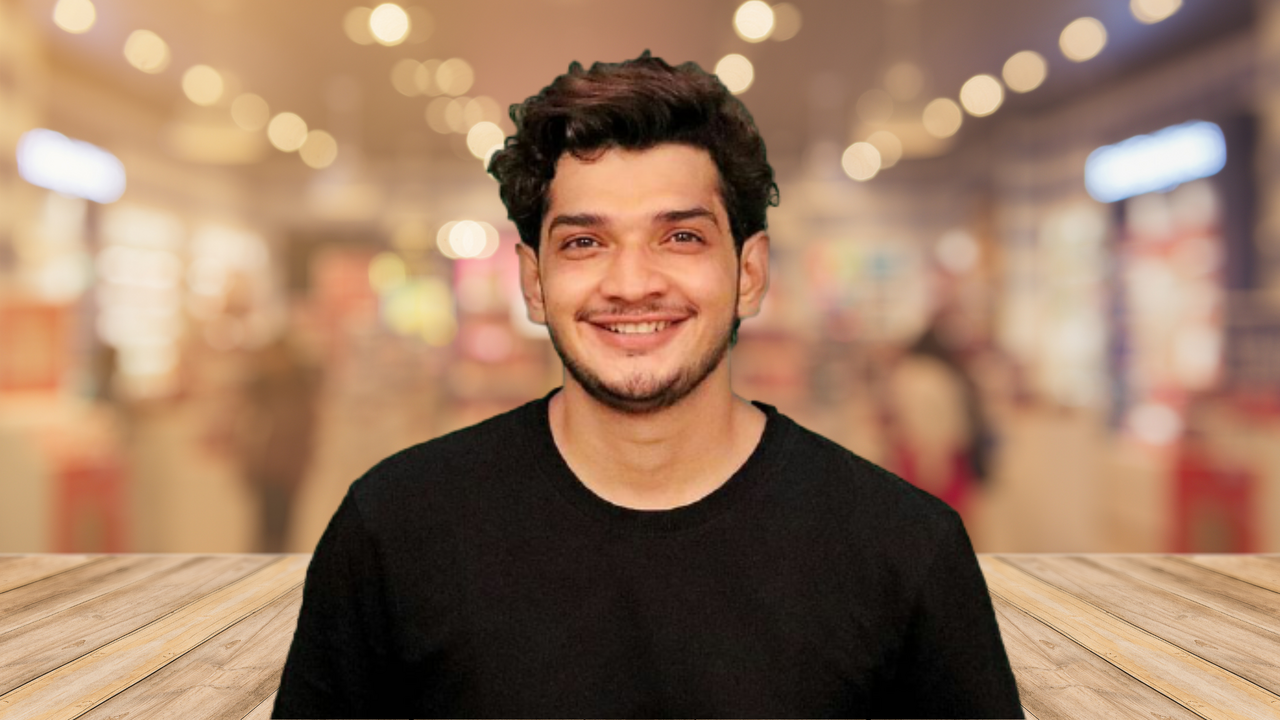 The Madhya Pradesh High Court Thursday rejected the bail application of comedian Munawar Faruqui for the third time, who was arrested on January 1 for jokes, he and his lawyer say, he did not tell an audience but on complaints that he was “going to” insult Hindu deities and hurt the sentiments of Hindus.

The court concluded that there was prima facie evidence to suggest that Munawar had intended to outrage religious feelings “under the garb of stand-up comedy”.

Faruqui has been in jail since January 1, even though the police have said there was no video evidence to show that comedian Munawar Faruqui insulted Hindu deities.

“The evidence/material collected so far, suggest that in an organised public show under the garb of standup comedy at a public place on commercial lines, prima facie; scurrilous, disparaging utterances, outraging religious feelings of a class of citizens of India with deliberate intendment, were made by the applicant,”the judge said.

The judge added that there was “a Constitutional duty on every citizen and the State to promote harmony and the spirit of common brotherhood” irrespective of their religious, linguistic, sectional and regional diversities. “Every [Fundamental] right is coupled with duty,” he said. “Liberty of an individual has to be balanced with his duties and obligations towards his fellow citizens.”

The court further rejected the submissions, made on behalf of Faruqui, that he did not even make the derogatory joke he was being accused of. The judge said that in view of the complaint, the witnesses in the case and video footage seized of the show, Faruqui’s submissions cannot be accepted.

“At this stage it is difficult to countenance to the submissions of the learned counsel for the applicant as complacency of the applicant cannot be ruled out, besides vulnerability of his acts in public domain. It is not a case of no evidence,” the High Court added.

Justice Arya then dismissed the bail application after observing that the investigation was still in progress, and the possibility that “more incriminating material may be collected” regarding the involvement of others cannot be ruled out.

“Further, it has come on record that similar nature of offence has been registered against the applicant at Police Station Georgetown, Prayagraj, State of Uttar Pradesh,” the court added, referring to the Uttar Pradesh Police’s recent move to seek Faruqui’s custody for statements allegedly made by him in May 2020.

In the hearing on January 25, Justice Rohit Arya while hearing the counsels objecting on the bail applications, remarked, “but why you take due advantage of other’s religious sentiments and emotions. What is wrong with your mindset? How can you do this for the purpose of your business?”

“Such people must not be spared. I will reserve the order on merits”

Last week, the Uttar Pradesh police submitted a warrant in Indore Court to seek the custody of Munawar based on a complaint filed by a local lawyer Ashutosh Mishra at Prayagraj on April 19 last year.

The case was lodged under IPC sections 153-A (promoting enmity between different groups on grounds of religion, race, place of birth, residence, language, etc., and doing acts prejudicial to maintenance of harmony), 295-A (deliberate and malicious acts, intended to outrage religious feelings of any class by insulting its religion or religious beliefs), and sections 65 and 66 of Information Technology Act.