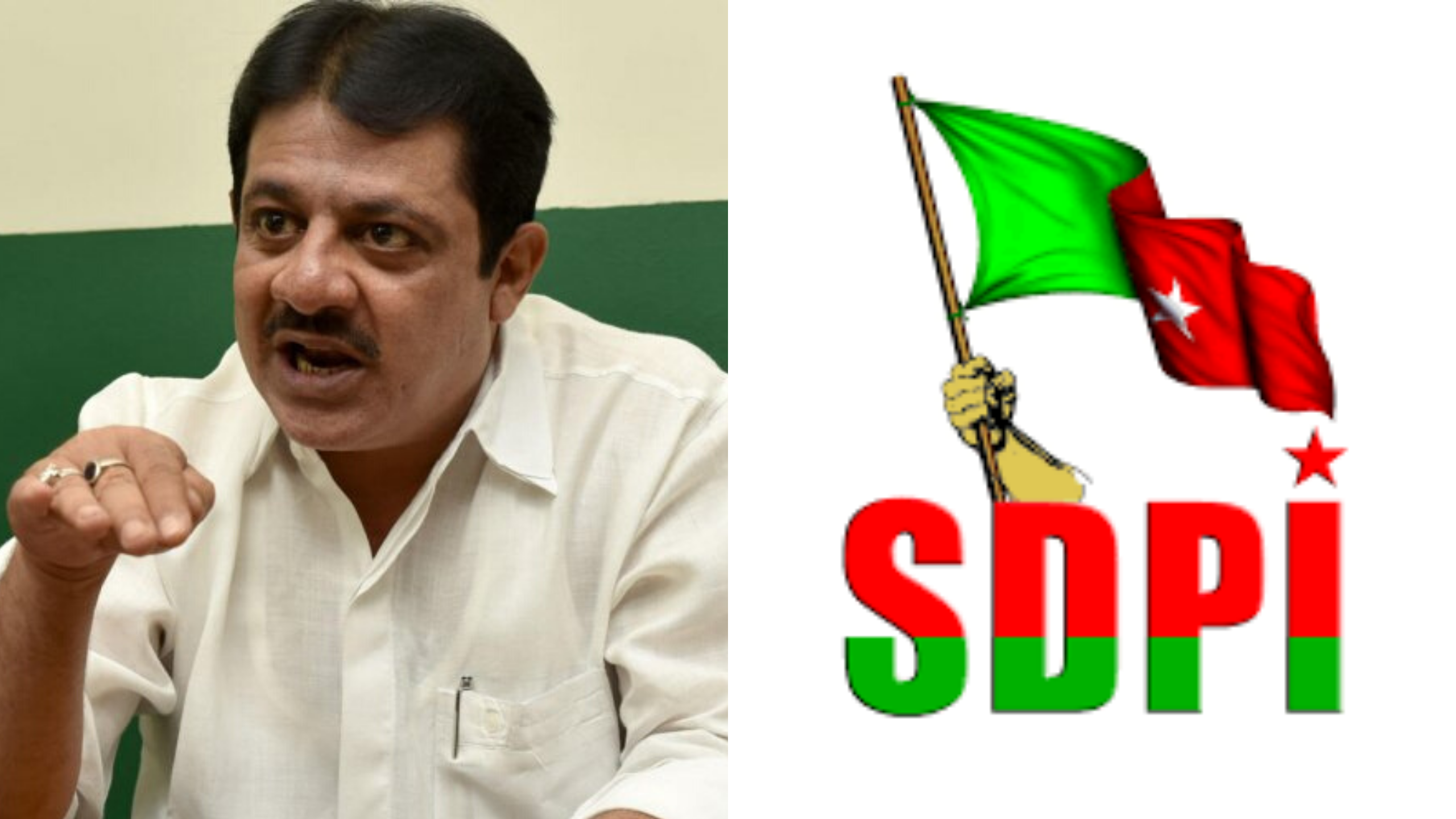 Attending an anti-CAA-NRC rally on Monday, the former Food & Civil Supplies Minister told reporters here that there is no reason to ban SDPI, and if the government wants to ban anyone, they should ban the RSS and Bajrang Dal, the rightwing radical organisations.

Khan further said that SDPI has denied any involvement in the attack against the RSS worker, and if any of its members were involved in any attacks, they should take action against the individuals, and not against the entire party.

Last week, the Bengaluru Police arrested six people in the city. According to Bengaluru Police Commissioner Bhaskar Rao, the arrested people are the members of SDPI who had allegedly attempted to kill an RSS worker on 22 December for taking part in a pro-Citizenship Amendment Act (CAA) rally.

According to Rao, BJP Bengaluru south MP Tejasvi Surya and right-wing leader Chakravarthy Sulibele, who were among the prominent speakers at the rally, were the main targets. He also alleged that the men were being paid Rs 10,000 per month from their handlers to carry out their agenda.

SDPI on its part has maintained that the arrested people are not members of its party, and it has no connection with the incident.

In an interview to The Cognate, after the arrests, SDPI’s Bengaluru District President Mohammed Shariff blamed the Bengaluru police and the BJP-led state government of running a malicious campaign against them. He alleged the state BJP government of diverting the mind of the people from issue of CAA-NRC and mislead them to create a negative opinion against SDPI.