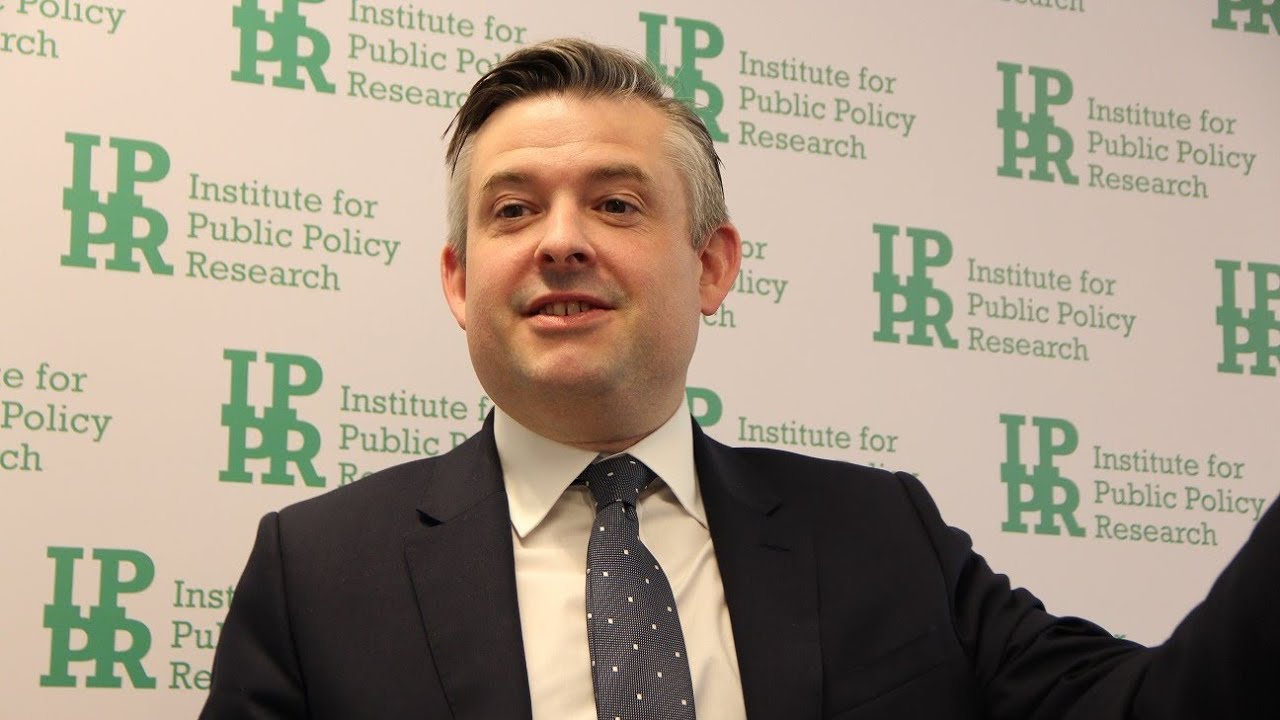 A British Member of Parliament in UK’s opposition Labour Party has slammed the Indian government over the barbaric attacks and killings of Muslims and called on his country’s government to respond to the “extremely worrying situation”, PTI reported.

Jonathan Ashworth, a Labour Party MP from Leicester South and a member of Labour Party leader Jeremy Corbyn’s shadow Cabinet, wrote to Foreign Secretary and prime ministerial hopeful Jeremy Hunt last week on the matter after many of his constituents said they were concerned that the Indian government was not doing enough.

“I have been contacted by members of Muslim communities in my constituency in regard to the ongoing violent attacks on Muslims in India,” Ashworth wrote in his letter addressed to the senior Cabinet minister in the UK’s Foreign and Commonwealth Office (FCO).

Calling for Hunt to look into and respond over the “serious issue”, the shadow minister for health said: “The situation in India is extremely worrying, there have been reports of religiously motivated killings, assaults, riots, discrimination, vandalism and actions restricting the right of individuals to practice their religious beliefs. My constituents are concerned that the Indian government is not doing enough to address the ongoing attacks on Muslim communities in India.” 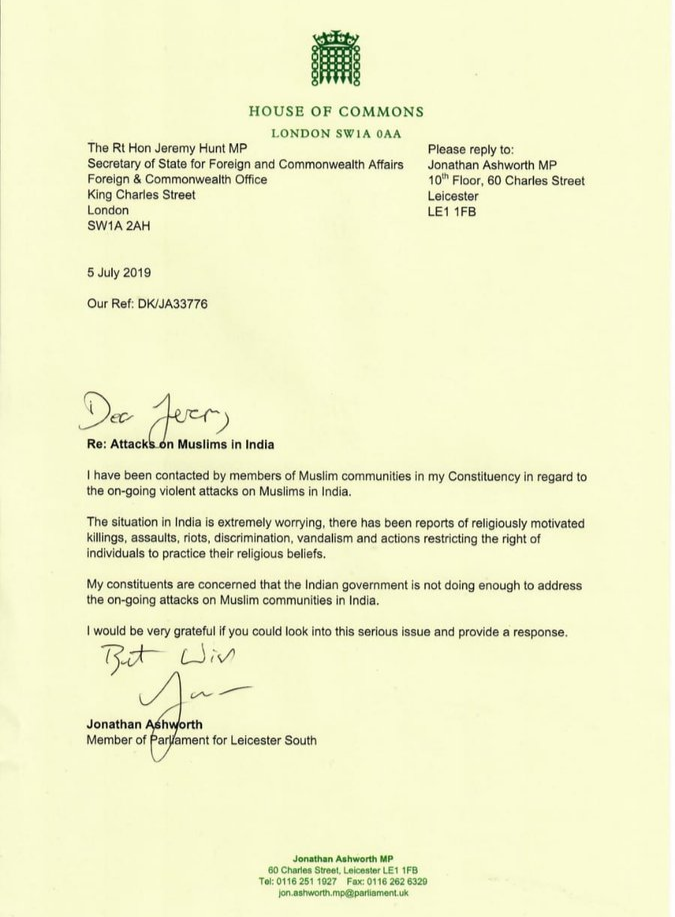 The FCO said in its response that it engaged with India on the “full range” of human rights matters to build capacity and share expertise and condemns any instances of discrimination because of religion or belief, “regardless of the faith or country involved”.

“We are working to improve the situation for Muslim minorities in India, and our ‘Empowering Muslim youth’ project reached 150 young people, 20 teachers and over 100 educational institutions. We have also enabled training for 900 minority students on faith issues in six universities across North India,” an FCO spokesperson said.

According to a report from Human Rights Watch, extremist Hindutva groups have killed at least 44 people over the last three years and often received support from law enforcement and ruling party politicians. 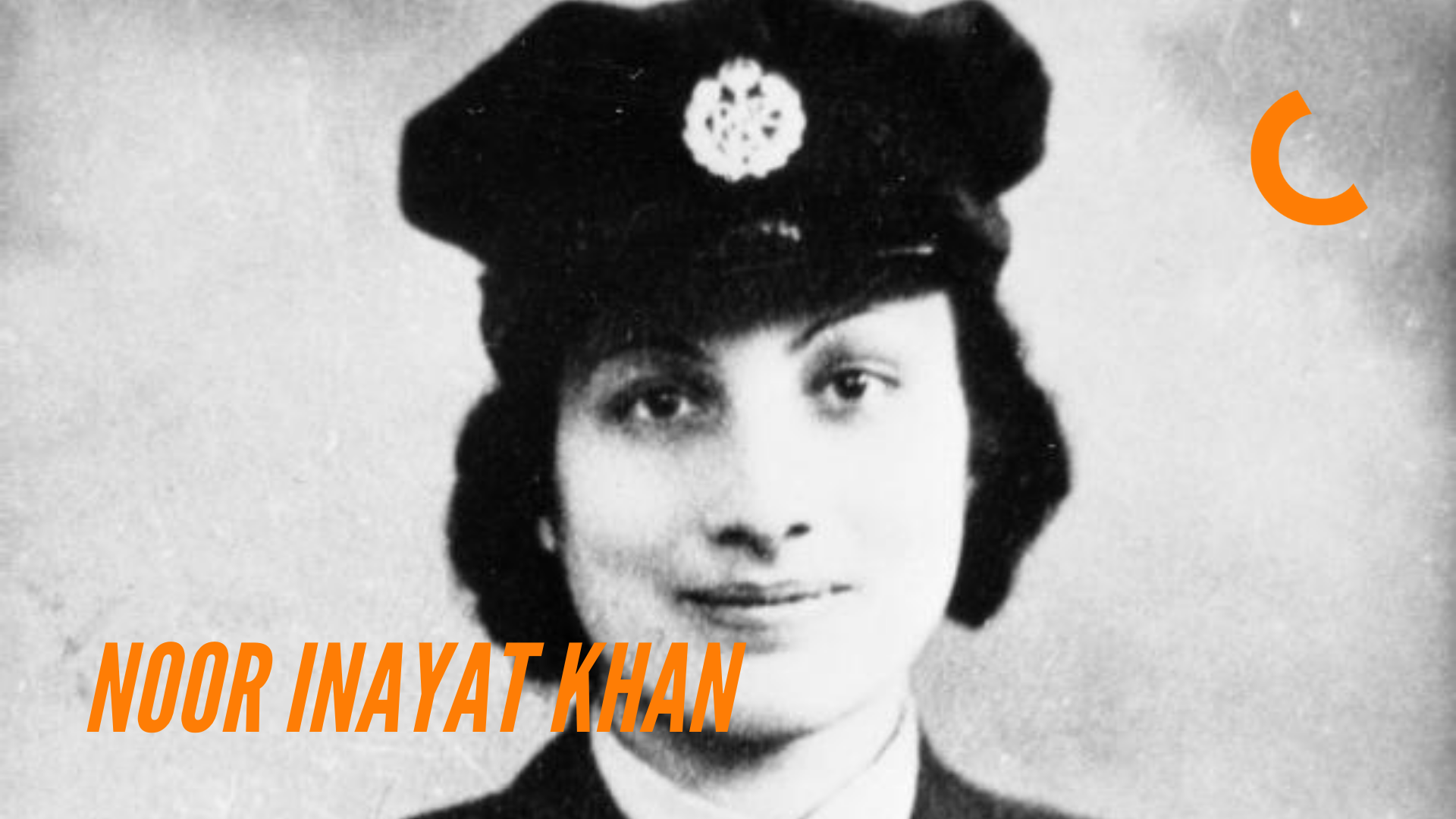 She was the great-granddaughter of Tipu Sultan and spied for Britain against the Nazis during World War II. Meet Noor Inayat Khan, the Indian...