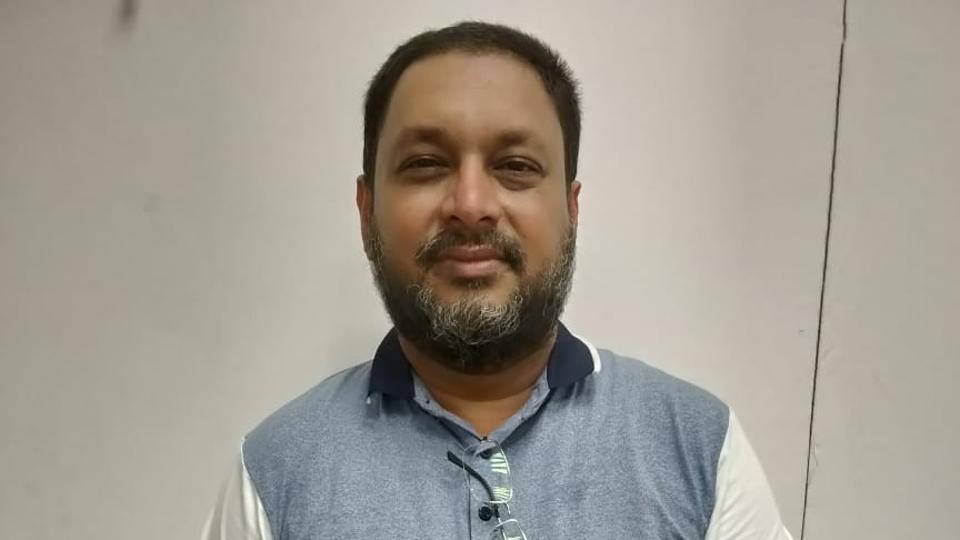 More than a month after absconding, Mohammed Mansoor Khan, the kingpin of IMA Group’s financial fraud that cheated thousands of investors, has finally returned to India in the early hours of Friday, the special investigation team (SIT) officials have confirmed.

According to SIT, which is probing the multi-crore scam, Khan arrived in New Delhi at 1.50 AM Friday from Dubai, where he was holed up ever since he ran away from India leaving thousands of investors in the lurch.

“Accordingly, he has travelled from Dubai to New Delhi and landed at 01.50 hrs. SIT officers are in Delhi to secure and arrest the accused. As Look Out Circular (LOC) was issued against him by both SIT and ED, he will be handed over according to the procedures,” said BR Ravikanthegowda, the chief of the SIT.

Mansoor Khan is currently in the joint custody of Special Investigation Team (SIT) probing the case and the Directorate of Enforcement (ED).

The SIT statement says that SIT officers are in Delhi to secure his arrest.

This is a developing story, The Cognate will try to cover all the updates.