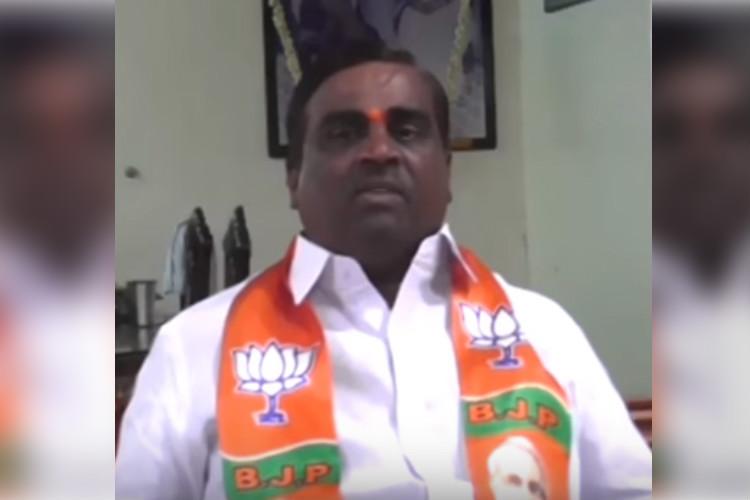 Reddy, the brother of Gali Janardhana Reddy, a former Union Minister and the prime accused in the 2011 multi-crore Ballari mining scam, on Friday, had warned Muslims and anti-CAA protestors of “Hindu wrath” if the community does not stops protesting against the anti-Constitutional Citizenship Amendment Act and National Register of Citizens (NRC).

“This is my warning to you (Muslims), only 5 percent are here (at the event), if you create more trouble, if 100 percent of us come, you should understand what will happen to you,” the hate-spewing extremist legislator had said.

Following a massive protest by the Muslim community in Ballari and complaints by the Congress, the Gandhinagar police had registered three FIRs against the BJP MLA under section 153A(promoting enmity between two groups on the basis of religion), 295A (Punishment for deliberate and malicious acts that are intended to insult religious beliefs) and 505 B (making statement intended to cause fear, or alarm the public) of the IPC.