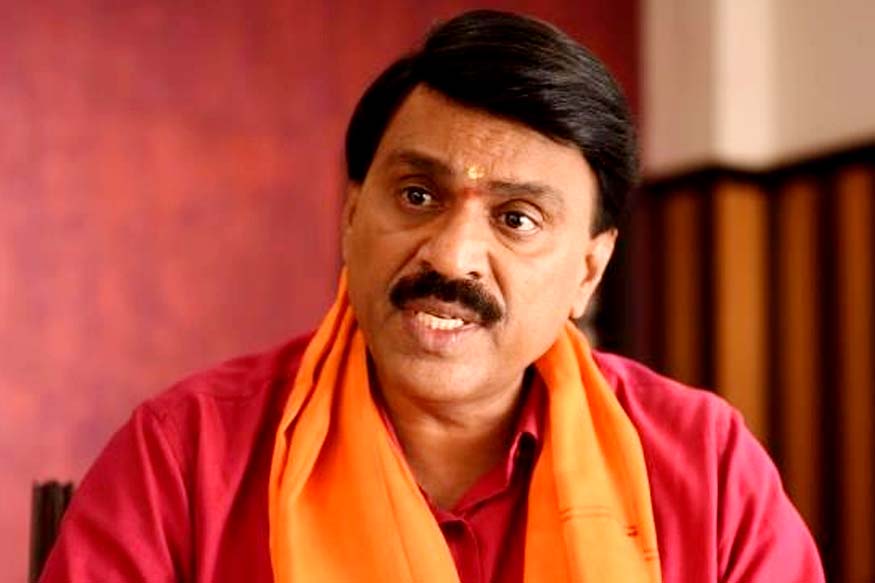 Bengaluru: BJP leader and Bellary’s mining baron Gali Janardhan Reddy is absconding after Police launched a lookout to arrest the tainted businessman, for his alleged involvement in the multi-crore Ambidant Ponzi scam.

The case against him states that Reddy’s personal assistant Ali Khan allegedly received 57 Kilos of Gold Bars (worth Rs 18 crore) from Ambidant Marketing – a Bengaluru-based company, to save it from Enforcement Directorate (ED).

Reddy’s involvement in the Ponzi company, surfaced while the police were interrogating Syed Ahmed Fareed, the owner of Ambidant Marketing, which is alleged to have defrauded investors to the tune of hundreds of crores. 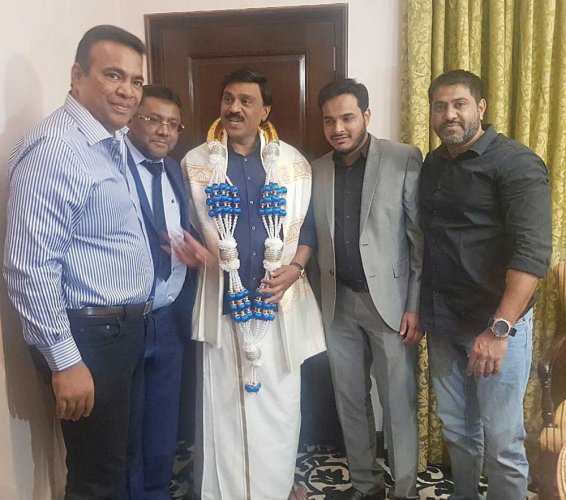 Police claimed they found a photo in Fareed’s phone which showed Janardhana Reddy, Ali sitting with Fareed and his son in a hotel room. The police allege that the photo was taken at Taj West End hotel in Bengaluru in March 2018, while Fareed was making a deal with Reddy to help him recover his company’s money seized by ED. The meet was facilitated by one Brijesh Reddy, a realtor.

T Suneel Kumar, the police commissioner of Bengaluru, said in a press conference that, “Fareed has said he approached Reddy for relief from ED. We will not spare those involved. More people are involved in the scam. We have seen In the media that they have got anticipatory bail but we will have to verify it. We are carrying out investigations in tandem with ED.”

Ambidant Marketing, which was established by father and son duo Syed Ahmed Fareed and Syed Ahmed Afaq is alleged to have amassed vast sums of money by specifically targeting the city’s Muslim community in the name of Halal investment. The company lured investors with hefty monthly fixed returns and even promised to double the amount within a few months. Police had started an investigation into the company, after hundreds of duped investors held a protest in Freedom Park in November 2017.

Ambidant is not the first company, which under the garb of halal investments has duped gullible people of large sums of money.

The extent of Ambidant’s fraud is yet to be ascertained.