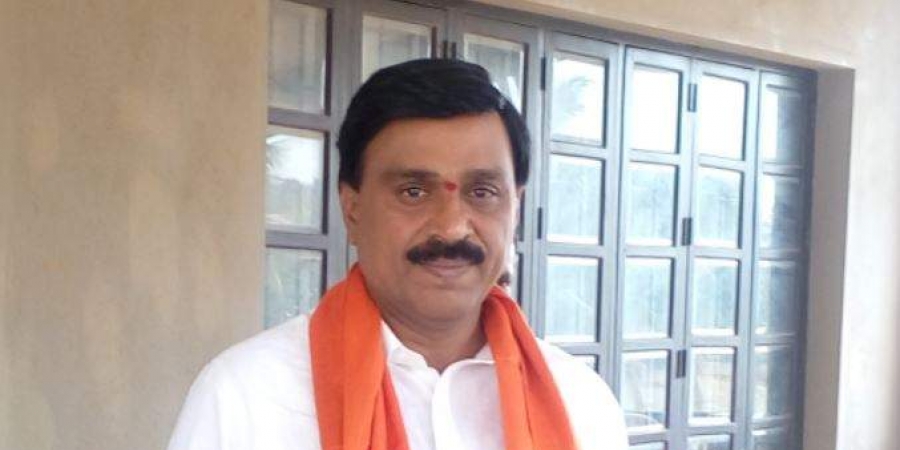 The crime branch had given Reddy 48 hours to appear before it for an investigation into bribery charges against the former BJP minister. He is accused of taking Rs 21 crore bribe to bail Syed Ahmed Fareed, who is accused of running a Ponzi scheme.

Before appearing in front of the police, Reddy released a video, in which his lawyer rejected the bribery allegations against him.

“Baseless accusations are being made against Mr. Redddy. Reports of him hiding in Hyderabad or some other places are false. He has been in Bengaluru all this while.” Reddy’s lawyer Chandrasekhar said.

Reddy, who spoke to the press before walking into the CCB office said that he not done anything wrong, and that the police have no proof against him to incriminate in the case.

The case against him states that Reddy’s personal assistant Ali Khan allegedly received 57 Kilos of Gold Bars (worth Rs 18 crore), and 2 crores in cash from Ambidant Marketing – a Bengaluru-based company, to save it from Enforcement Directorate (ED).

Reddy’s involvement in the Ponzi company, surfaced while the police were interrogating Syed Ahmed Fareed, the owner of Ambidant Marketing, which is alleged to have defrauded investors to the tune of hundreds of crores.

Police claimed they found a photo in Fareed’s phone which showed Janardhana Reddy, Ali sitting with Fareed and his son in a hotel room. The police allege that the photo was taken at Taj West End hotel in Bengaluru in March 2018, while Fareed was making a deal with Reddy to help him recover his company’s money seized by ED. The meet was facilitated by one Brijesh Reddy, a realtor.

The CCB had earlier this week summoned him in connection with the bribery case, however, Reddy went hiding after his name surfaced.

In a statement detailing their investigation, the Enforcement Directorate (ED) on Thursday revealed that Ambidant Marketing from its inception to date had received investment totaling to ₹954.05 crore.