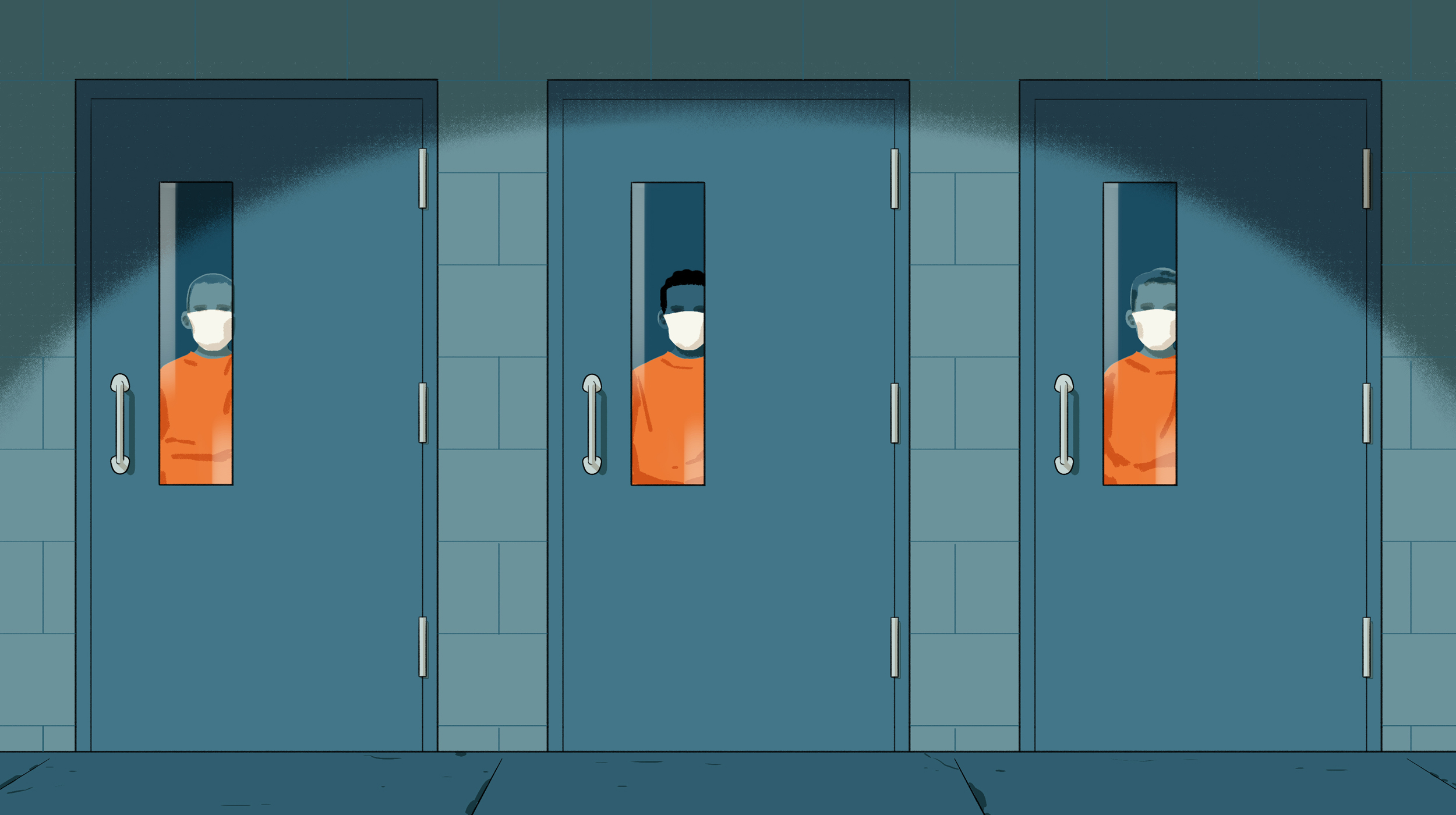 A petition filed in the Karnataka High Court has sought relief for a 17-year-old arrested in connection with the violence in Bengaluru on August 11. It claimed that investigating agencies arrested and jailed him at the central prison in Bengaluru even though documents showed that he is a 17-year-old juvenile. The petition pointed out that those under the age of 18 should be under the charge of a juvenile police unit and not be in a police lockup or in jail.

“The detenu child continues to be illegally detained in the Central Jail Prappana Agrahara, Bangalore amidst convicts and criminals which will adversely reflect on his mental and physical health, in violation of Juvenile Justice (Care and Protection) Act 2015 and Rules, 2016 and Article 21 of the Indian Constitution,” reads the petition filed in the High Court.

The mother of the accused person approached the police soon after the arrest was made on August 12. However, her son has remained in judicial custody for the past three months. Basawa Kunale, the lawyer representing the accused in the case, stated that investigating officials were informed that the arrested person is 17 years old and documents were produced to support the claim.

The lawyer pointed out that 10 juveniles accused of involvement in the riots were granted bail in October 2020. They were lodged in the observation home for juveniles. The Karnataka High Court has asked the police to respond to the petitioner’s charges by November 18.

The NIA took over the investigation in the case in September 2020. The counsel appearing for the NIA stated that the arrested person is above 18 and the court has given ten days time for the agency to furnish documents verifying his age before November 18.

Massive protests and violence erupted on 11 August, after angry mobs incensed over the Facebook post insulting the Prophet Muhammad (SAWS) unleashed violence and mayhem, resulting in the killing of four young men in police firing and the arrests of hundreds. He is now among hundreds of people arrested in connection with the violence while many have been charged under the Unlawful Activities Prevention Act (UAPA).

A fact-finding report probing the incident stated that the police had “failed to act expeditiously and effectively on the incendiary social media post mocking the Prophet Muhammad when small delegations approached the police station,” and failed to intervene in effective ways to prevent the violence from escalating in the areas.