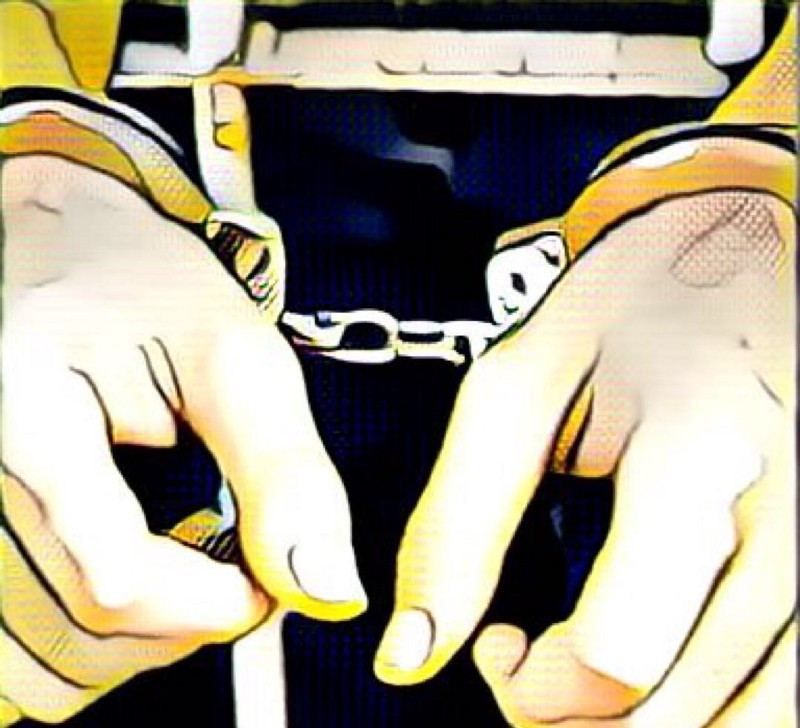 Bengaluru: The Bengaluru police and sleuths of the Internal Security Division of the State police claimed to have busted an alleged terror module after arresting three men in the city hailing from the coastal town of Bhatkal in Uttara Kannada district.

The arrested are Dr. Syed Ismail Afaq (34), Saddam Hussein (35) and Abdus Subur (25). City Police Commissioner M N Reddi said that CCB police and ISD officials raided two places, one in Cox Town, Pulakeshinagar in Bengaluru and the other at Jamiya area, Bhatkal, to make the arrests.

“During the raids in Cox Town, we found several incriminating material like communication equipment, cellphones and laptops. During the raids in Bhatkal, the cops seized around three kg of materials used for making explosive devices. The materials have been sent to the Forensic Science Laboratory for examination. The accused were receiving direct instructions from their handler abroad. They were also in touch with Indian Mujahideen operatives and other banned terror organisations,” Reddi said.

Reddi said that prima facie there was no connection between Thursday’s arrests and the Church Street blast of December 28.

“The module busted on Thursday doesn’t seem to have any connection with the perpetrators of the Church Street blast. However, we are not ruling out any possibility since the arrested are still being questioned. We had received credible information about the storage of huge quantity of explosive substances and conducted raids.

Mr. Syed Abdul Aleem and Mrs. Noorunnisa, the parents of Dr. Syed Ismail Afaq, the 34 year old homeopathy doctor, who was arrested by the police, however dispute the police version. The parents who spoke to media said that, contrary to what the police are claiming, the family is living in Bengaluru for the past seven years.

Dr. Afaq is a private practitioner, and Abdus Subur, the 25 year old MBA student is his cousin. While the police claim Subur was detained in Bhatkal, along with a “cache of explosive substances”, the parents say that he was in fact in Bengaluru, and had arrived to the city only a few days ago, to complete his college project.

The parents say that both the cousins left the house together on Thursday, and they only came to know about their detention, when they saw the police press conference in the evening. They say, the police did not arrest them in the house, as they have claimed.

According to them, the police came to their house in the evening, and confiscated a laptop, two mobile phones, and a Cisco router. The parents also denied any knowledge about Saddam Hussein (35), the third person arrested along with their son and nephew. They said, “they don’t know, who he is.”

According to SahilOnline, the news portal in Bhatkal, Abdus Subur’s house which was raided, was locked when the police arrived. His father Mr. Muhammad Hussain Jukaku is admitted in a hospital in Kerala. According to eyewitnesses who spoke to local media, “Subur’s house was broken into, and the police allegedly unloaded a carton box containing some items from their vehicle and carried inside the house. This was followed by some papers and a big carry bag. The citizens expressed concern that the police will now claim to have found certain explosives inside the house. This was around 3 pm in the afternoon Thursday.”

They further report that “the police finally exited the house of Subur around 7 pm with a big bag said to be containing the catch. The police did not display the contents of the bag to even the media and loaded them in their vehichles before locking and sealing the house and exiting the scene. It could not be ascertained what the special CCB team from Bengaluru did inside the house from around noon to 7 pm in the evening.”

Dr. Mohammed Haneef Shabab, former general secretary of Majlise Islah wo Tanzeem, said that “this latest incident has proved how their plans are executed.”

Adv. Akmal Rizvi of Association for the Protection of Civil Rights (APCR), who spoke to The Cognate, said that the parents of Abdus Subur will be addressing a press meet Saturday.

A case against the three youths has been registered at the Pulakeshinagar police station under Sections 3, 4 and 5 of Explosive Substances Act, Sections 10, 13, 18 of Unlawful Activities (Prohibition) Act and Sections 120 (b) and 121 (a) of the Indian Penal Code.

Police has got the custody of the three accused till 21st January by a lower court in Bengaluru.