Bengaluru: Muslim Activists Meet DC To Discuss Harassment Faced By The Community In The Name Of Cow Protection During Bakrid
Advertisement https://pagead2.googlesyndication.com/pagead/js/adsbygoogle.js 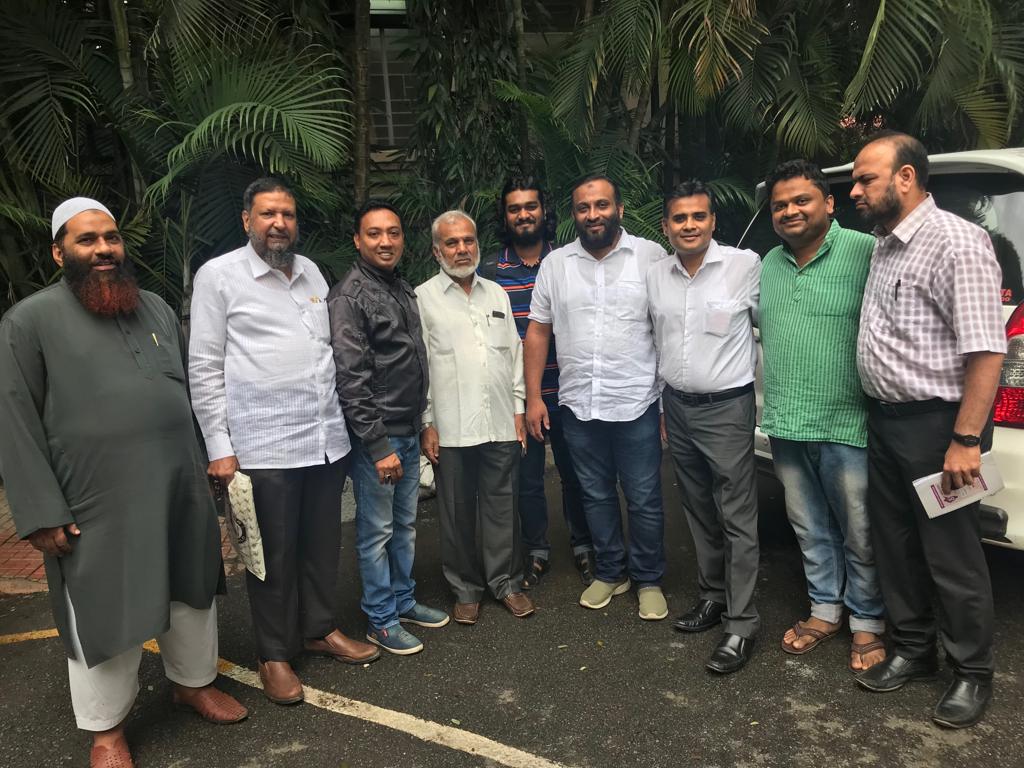 A group of Muslim leaders and activists met Bengaluru Urban Deputy Commissioner (DC), K Srinivas on Wednesday to discuss the harassment faced by the community at the hands of the police and cow vigilantes ahead of Eid Al-Adha (Bakrid) celebration.

The meeting was called by the DC between Muslim community leaders, animal rights activists and others to ensure that the Eid celebration goes off peacefully.

Muslim activists told the DC that police are barging in at midnight hours and seizing animals brought for Bakrid sacrifice, causing immense distress and panic among the Muslim community, at a time of the festival. The activists asked the DC to urge the police to show restraint to ensure smooth conduct of the festival which will be celebrated on August 12.

The delegation also told the DC, that the government or the authorities have not taken effective steps to create awareness among the community about the laws pertaining to cattle slaughter, leading to the current situation. Kasim Shoaib Qureshi of the Meat Merchants Association said that the government should appoint competent authorities at all cattle markets, so the animals are medically certified to be slaughtered. He said that the burden of proving whether the cattle are fit to be slaughtered should not lie on the buyer, but on the seller.

Sunil Duggar, secretary of Akhila Karnataka Prani Daya Sangha asked the community members to abide by the rules and not slaughter animals in open places.

Social activist Hares Siddiqui said that the Muslim community is ready to cooperate with the government authorities and even NGOs to make Bakrid a smooth and happy occasion, but cautioned the NGOs against harassing the community in the name of cow protection and disturbing the communal harmony in the city.

DC K Srinivas agreed to appoint competent authorities at sellers point but said that there would be no relaxation in implementing the law pertaining to cow slaughter.