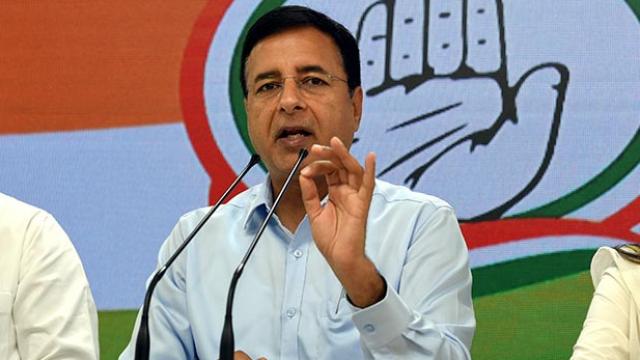 The Congress on Saturday welcomed the Supreme Court verdict in the Babri Masjid demolition case and said it is in favour of Ram temple construction.

In a resolution passed by the Congress Working Committee chaired by party chief Sonia Gandhi, the Congress said, “We appeal to all parties concerned and to all communities to abide by the secular values and spirit of fraternity enshrined in our Constitution and to maintain peace and harmony.”

“It is the responsibility of each one of us to reaffirm our tradition of mutual respect and unity among all that has defined our society through the ages,” Surjewala quoted the resolution as saying.

In 1986, Rajiv Gandhi got UP Chief Minister Bir Bahadur Singh to open the locks to the Babri Masjid, giving access to Hindus. Until then, a priest had been permitted to perform puja once a year for the idols stealthily installed there in 1949. In 1989, it was Rajiv Gandhi who permitted the shilanyas ceremony, when the first stone of the planned temple was put in place.

Congress’s Narasimha Rao was prime minister in a coalition government when the Ayodhya movement restarted, led by L.K. Advani. Rao went quiet and was unavailable for 48 hours during the crucial period of the demolition of the Masjid and after.