The three-member mediation panel looking into the Babri Masjid dispute has failed to evolve any solution, the Supreme Court said today, declaring daily hearings from August 6 in the decades-old dispute. “Mediation didn’t result in any kind of settlement,” said Chief Justice of India Ranjan Gogoi.

The panel, which comprises former apex court judge FMI Kalifulla, Hindu religious leader Ravi Shankar and senior advocate Sriram Panchu, was given time till Thursday, 1 August, to submit its final report, which is 13 days prior to the earlier 15 August deadline set by the Supreme Court.

The three-member committee has formally informed all the participants that they could not reach any conclusion and the proceedings have been formally closed, The Indian Express reported.

The Babri Masjid in Ayodhya was razed to the ground on December 6, 1992, by extremists Hindus, claiming that it was built on the site of a temple destroyed by Muslim rulers. The demolition of the medieval mosque, which was constructed under the rule of the first Mughal Emperor Babar, triggered religious riots in many parts of India that resulted in the death of more than 1000 people. 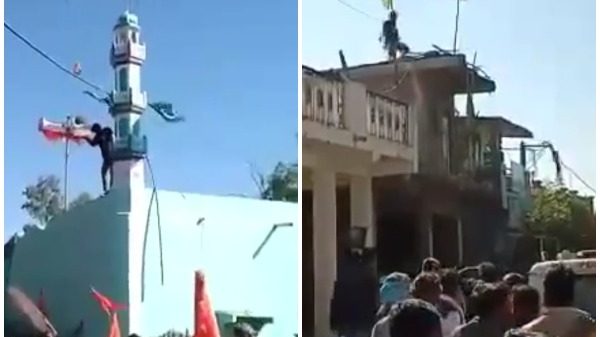