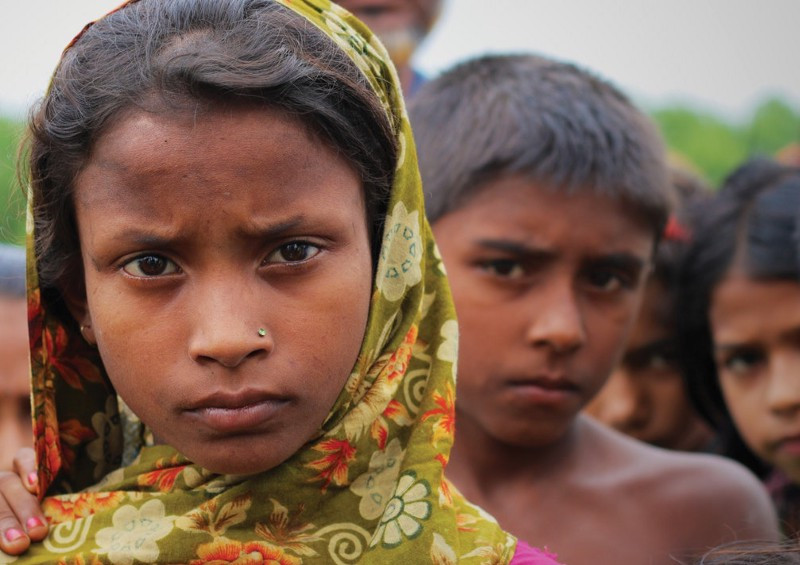 Assam’s National Register of Citizens (NRC) on Monday left out 40 lakh people from its final draft list of citizens, effectively stripping them of their rights, and making them stateless.

Although according to the officials, the process is to root out “illegal immigrants” from the state. However, many believe that it’s a witch hunt against Assam’s Muslim population.