Assam Diktat: No Government Jobs For People With More Than 2 Children
Advertisement https://pagead2.googlesyndication.com/pagead/js/adsbygoogle.js 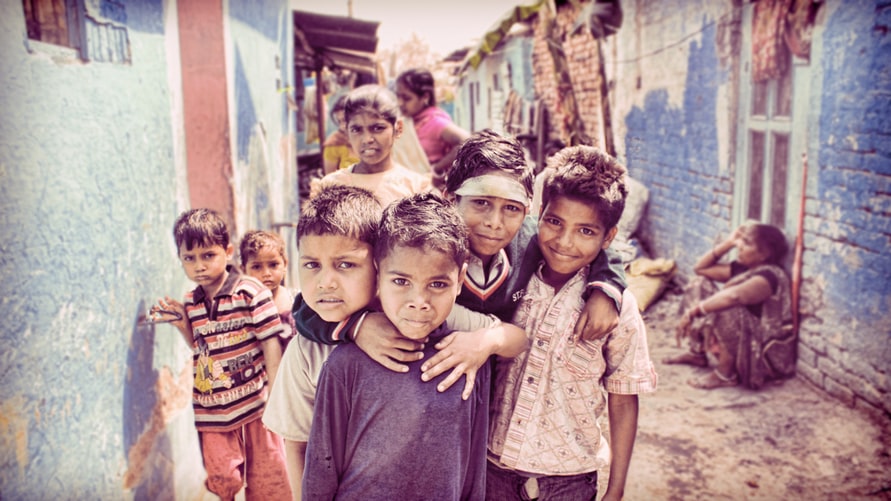 The Assam Cabinet on Monday announced that persons having more than two children will not be offered government jobs after January 1, 2021.

In September 2017, the 126-member Assam Assembly had passed a population policy. The “Population and Women Empowerment Policy of Assam” specified that only candidates with two children would be eligible for government employment and the existing government employees were directed to follow the two children family norm.

“Implementing the population policy was necessary, given the pressure on land and resources in Assam,” an unidentified minister told The Hindu after the Cabinet meeting.

On September 15, 2017, the Assam Legislative Assembly had passed a resolution incorporating population control and woman empowerment policy of Assam, becoming the 12th state to implement 2-child policy for government employees.

Under this policy, anyone who has more than two children cannot be elected or nominated to Panchayat and other local bodies’ elections or government jobs.

The policy had stated that it would also propose to the Centre to set the two-child norm as a yardstick for candidates who want to contest Assembly elections. “In case any MLA from the state flouts the family planning norms, say MLAs having more than two children, he/she may be disqualified from hisher membership and be debarred from contesting polls,” read the policy.