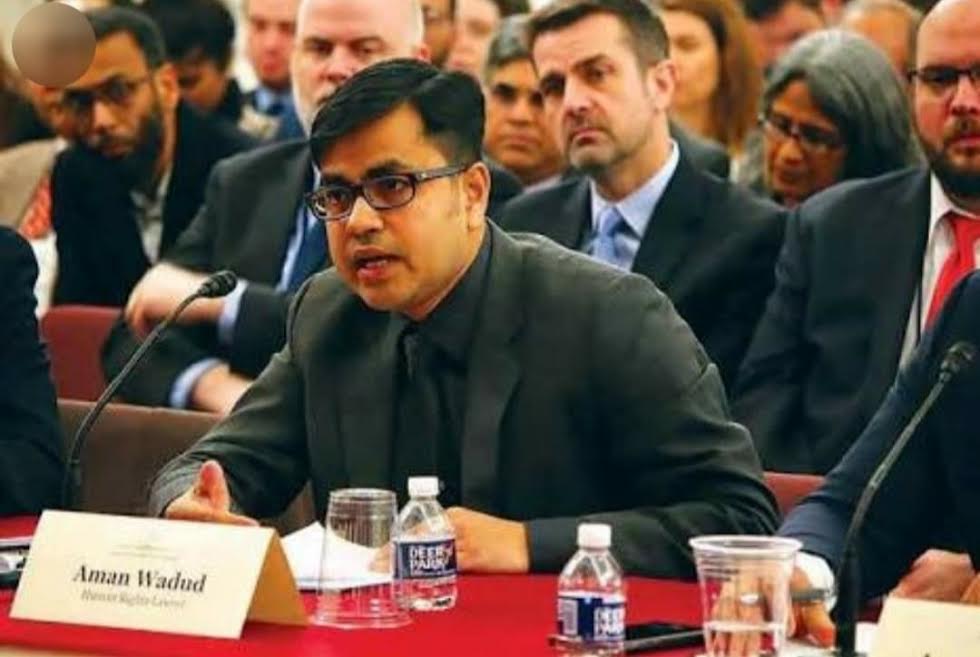 Aman Wadud, a human rights advocate and activist, practising at Gauhati High Court, has been selected for the prestigious Fulbright-Nehru Master’s Fellowship 2021-2022. Aman is well-known for defending people accused of being ‘illegal migrants’ and those who are detained in various detention centres of Assam. He will pursue LLM in the United States next year at an Ivy League Law School.

Speaking to The Cognate, Aman said, “My sole intention is to make a difference in the lives of people and become a voice for the voiceless, and I hope, God willing, this opportunity would add greater credibility to my work and enrich me with more knowledge on international human rights laws, using which I want to campaign against the growing statelessness in Assam and extensively litigate on it”.

“When I come back, I want to challenge certain provisions which I think are not in confirmation with the Constitution of India. Particularly, I want to work on the stateless people in Assam and ensure that they live a dignified life”, he added.

In the past six years, Aman has fought more than 300 citizenship cases for people who have been either marked doubtful voters or declared stateless in Assam. He has extensively worked during Assam’s National Register of Citizens (NRC) process and travelled across the state to educate people about NRC. He has also been organising training programmes for lawyers who work before the Foreigners Tribunal. He recently co-founded the “Justice and Liberty Initiative”.

Speaking about his initiative, Aman said, “We provide legal aid to poor and marginalised people who cannot afford legal aid, recently we petitioned to the supreme court to release all detainees and reduce the financial bond. Earlier, the detention period was 3 years, now it’s reduced to 2 years, the financial bond of 1 lakh has been reduced to 5000. We also look after the livelihood of many former detainees”.

“As a result of this initiative, 350 people have been released, one woman had a 15-day-old daughter while she was being detained, she stayed in detention for 10 years as she couldn’t afford the security bond, now since it was reduced to 5000, it eased her release”.

Earlier this year, he was invited to speak on ‘Citizenship and Statelessness’ at the Harvard Kennedy School, Harvard Law School, Massachusetts Institute of Technology, Yale Law School and Columbia Law School, USA. During that visit, he testified before the United States Commission on International Religious Freedom at Capitol Hill, Washington, on its hearing on Citizenship Laws.

As the news of his selection for Fulbright-Nehru Master’s Fellowship broke, Aman was flooded with congratulatory messages. “I’m overwhelmed by the response and wishes from everyone, I hope this inspires and encourages more people to work towards creating a better society”, Aman said.