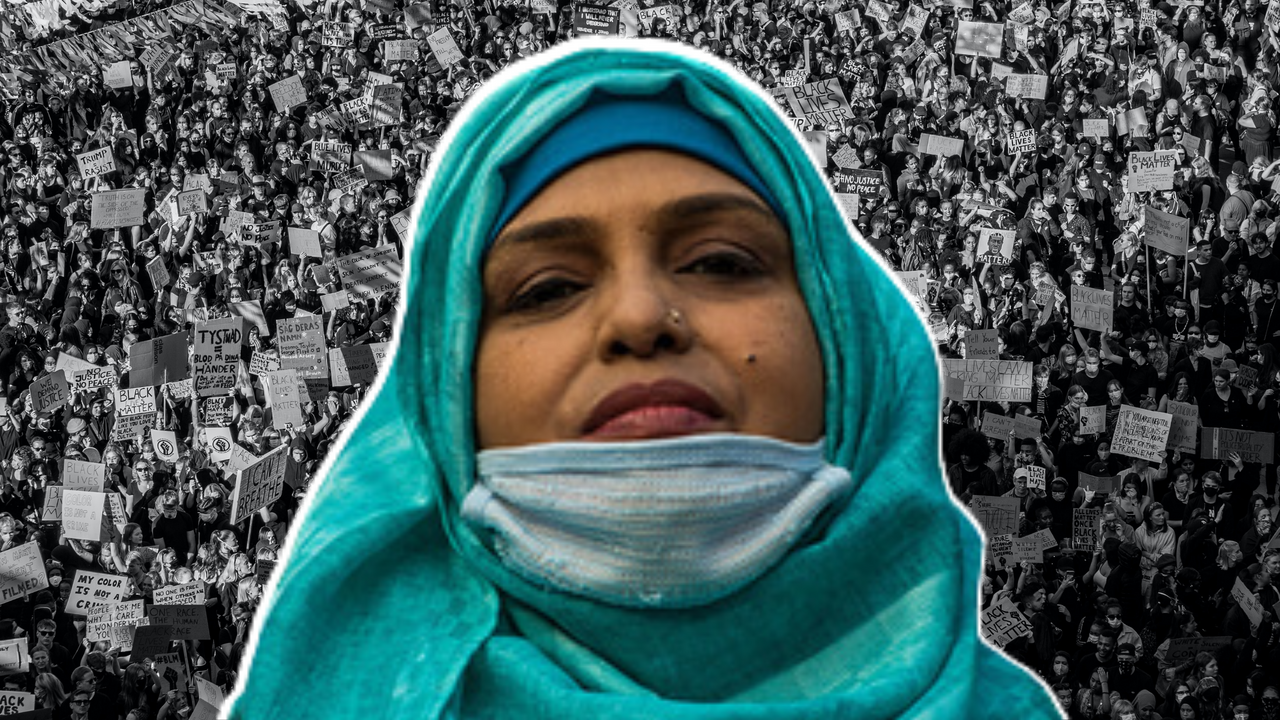 Asmat Jamil, who led one of the longest sit-in protests in Kolkata’s Park Circus Maidan against the contentious Citizenship (Amendment) Act died on Monday.

Asmat was suffering from cancer and leaves behind her husband and two daughters.

Asmat, a wheelchair-bound homemaker became a symbol of resistance against the Citizenship act, when she mobilised a small group of women and staged a protest at the Park Circus Maidan. Although she was suffering ailments and a recent kidney transplant, Asmat refused to move till the central government withdrew the law.

In the days that followed, thousands joined the sit-in protest, which was the longest vigil after Delhi’s Shaheen Bagh.

Her funeral prayer was held at Park Circus Maidan, the very place she mobilised thousands of people.