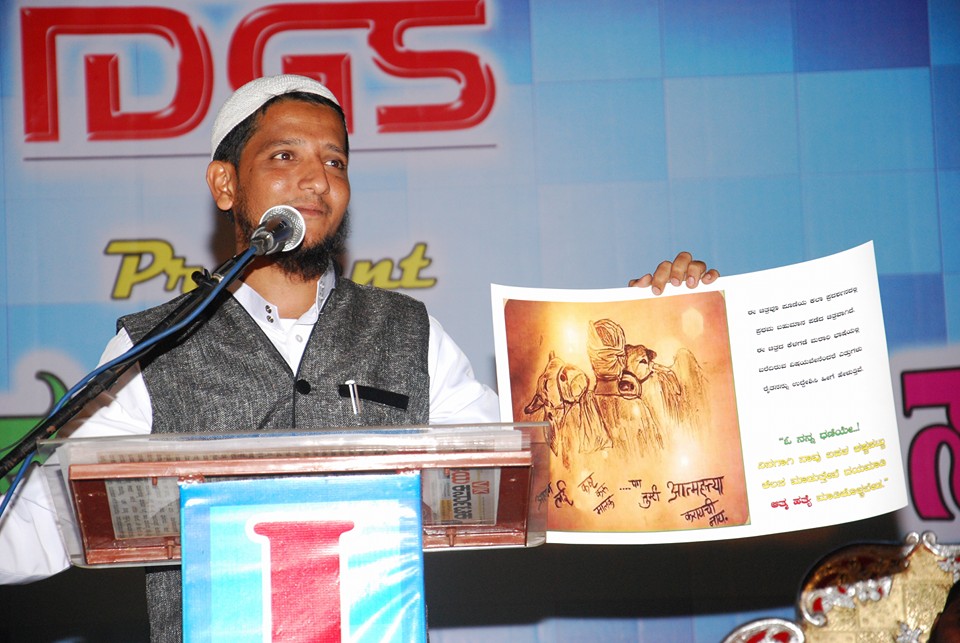 Muhammad Asif, a young and dynamic Islamic speaker and propagator from Bellary, Karnataka, passed away Thursday night March 14. He was in his mid-twenties.

Asif had complained of a severe headache last week and was under medication since then. However, last night he passed away, much to the shock of his loved ones.

Asif was the founder member of Bellary-based Islamic Dawah and Guidance Society (IDGS), an Islamic educational and propagation centre. He was also the principal of Al Huda Islamic School in Bellary.

Asif is survived by his parents, two brothers and two sisters.