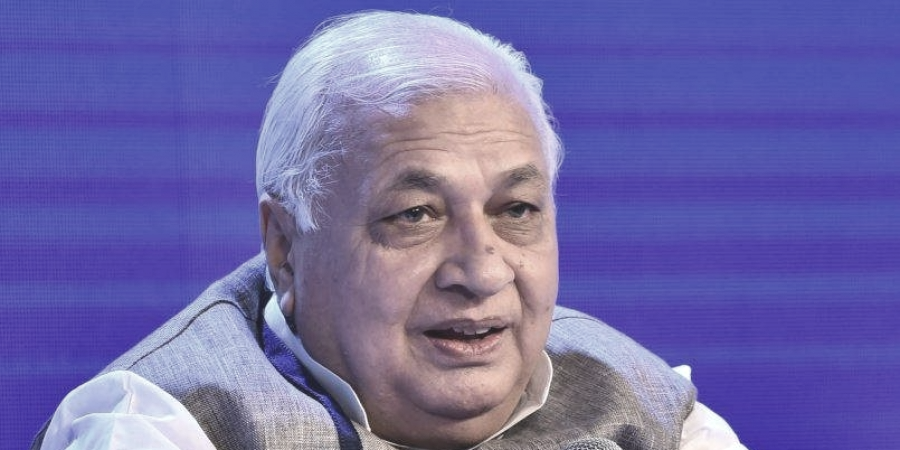 Former Union Minister Arif Mohammed Khan, known for his support of the Modi government’s contentious Triple Talaq Bill, has been appointed the governor of Kerala, a state where BJP is desperate to make inroads into.

He will replace P Sathasivam, former Chief Justice of India, who had joined the office in 2014. The appointment is part of the five new Governor appointments made by President Ram Nath Kovind on Sunday.

Arif Mohammad Khan was a cabinet minister with the VP Singh Janata Dal government in 1989-1990. He is known for quitting the Indian National Congress in 1986, because of differences with Rajiv Gandhi’s government’s stand on the Shah Bano case.

In 2004, he joined the Bharatiya Janata Party but quit three years later. Recently, he supported the BJP government’s controversial Triple Talaq Bill, and the government’s unilateral decision to abrogate Article 370 in Jammu and Kashmir and strip the strife-torn state of its special status.

Many view Khan’s elevation as a reward for his support for the government’s decision on triple talaq and Article 370.

The Sunni Ulema Council, a prominent body of Sunnis Muslims, has proposed a new set of guidelines and rules to be incorporated in the...