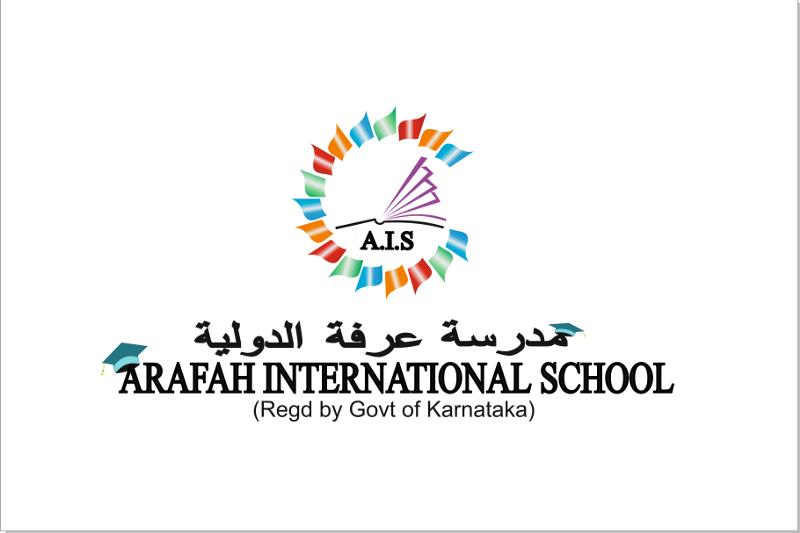 Bengaluru: Arafah International School’s Founder & CEO Yaseen Pasha, denied allegations of any wrongdoing on his part in connection with the multi-million rupees Morgenall scam, which came into light last week after the company’s CEO absconded, leaving hundreds of investors in the lurch.

Arafah International School and its CEO came under the public ire last week, after news of Morgenall’s office being locked reached investors. A mob of angry investors barged into the school premises and questioned Yaseen Pasha about the whereabouts of Morgenall’s CEO Irfan Pasha and his wife Fathima Maqdooma since the company had promoted Arafah as its own school.

When Cognate asked him about his association with Irfan Pasha and his Ponzi company, Yaseen says he was introduced to the fugitive businessman through a mutual friend, who proposed the expansion of his 6-year-old school with better infrastructure and teachers.

“I first met Irfan 9 months ago. He proposed to develop my school and said he too shared the same vision for promoting education in the Muslim community as I did. There was nothing suspicious about him. He seemed to like the work I was doing and wanted to support it. That’s how everything looked like to me back then,” said Yaseen.

Irfan and his wife floated a new company called Morgenall Academy Of Excellence LLP, through which they promised to invest in Arafah.

The Ministry of Ministry of Corporate Affairs website shows that the company was incorporated on March 10th, 2018, with Irfan Pasha, his wife Fathima Maqdooma and one Syed Imran as directors.

According to Yaseen, Irfan asked him to start a playschool under the name of Arafah Tiny Tots and announced handsome salaries for teachers, which he says has not been paid for several months.

Through his newly floated company, Irfan promoted both the schools as Morgenall ventures.

“Because he had promised to support the school by buying a land, I saw no reason to protest against this. He released advertisements promoting the school and starting the current academic year, Morgenall Academy Of Excellence LLP even provided salaries to the newly employed teachers in my school,” says Yaseen.

“People need to understand that, it was not me, who was promoting Morgenall, it was Morgenall, which was promoting my school through hoardings and advertisements. I have never promoted Morgenall or its investments schemes. I was finding it difficult to pay my teachers and staff monthly salaries when Irfan approached me. I don’t have the kind of money needed to promote anyone’s company.”

“Irfan had promised land for the school, but he kept postponing it. Morgenall only contributed books, uniforms and paid salaries to teachers working in my school, who are under their payroll. Now that the company is gone, I am under the moral obligation to pay the teachers hired by Morgenall. He promoted his company, by making me big promises,” says Yaseen.

“People are sharing my pictures on social media accusing me of being part of the scam, but the reality is that I did not know, how the investment company or the co-operative society was being operated and was not privy to the internal activities of the society. Now I am under more financial pressure, than I was before, because of the new school and staff salaries. I was only involved with matters related to my school, and nothing else.”

Yaseen says his staff, who have not been paid for the past two months by Morgenall, and the parents of his school pupil have come out in support of him since the news of the scam broke out.

“Some of the parents have even offered to help me financially, because they have known me for years, and understand that the allegations against me and the school are totally baseless.”