The Arabic Calligraphy competition – Callithon, has received an overwhelming response with 700+ participant registrations from 21 countries. Registrations for Callithon 2020 have been closed and the second phase of the event has begun. The competition has three categories of participants – Beginner, Intermediate and Professional, based on their exposure and knowledge of calligraphy.

The theme for the event was given on 16th September. The artwork is to be submitted by 10th October, after which a Panel of Jury will decide the winners. The total Prize money to be won by the participants of all three Categories is around $1500.

“The virtual grand finale of the event will be live on 18th October 2020 at 12.30 IST where 7 influencers consisting of 4 Judges and 3 Speakers from different countries will grace the event,” say Callithon Founders Ikram Ahmed Khan and Rabiya Kulsum.

Callithon extends a warm welcome to all the viewers to watch the first-ever Virtual Expo Event of the splendid art of Arabic calligraphy wherein the best artwork of the participants from across the globe will be made available for purchase. The event will be broadcast live on YouTube, Facebook and CollabDeen App (Technology partner).

Arabic calligraphy is an essential part of Islamic civilization. The art form is an integral part of almost all aspects of Muslim cultural expression. However, despite its significance, over the years its popularity has faded among the masses. This Bengaluru-based art startup, however, wants to give Arabic calligraphy a revival in the country. Spacewell Islamic Wall Art, which specializes in customised Islamic calligraphy wallpapers and signages has organised Callithon to promote the classical art of Arabic calligraphy and to acknowledge the artists.

For more information about the competition and how to enter visit www.callithon.com.

Callithon, the “first virtual global Arabic calligraphy event” received an overwhelming response of 700+ participant registrations from 21 countries. The Grand Finale of the... 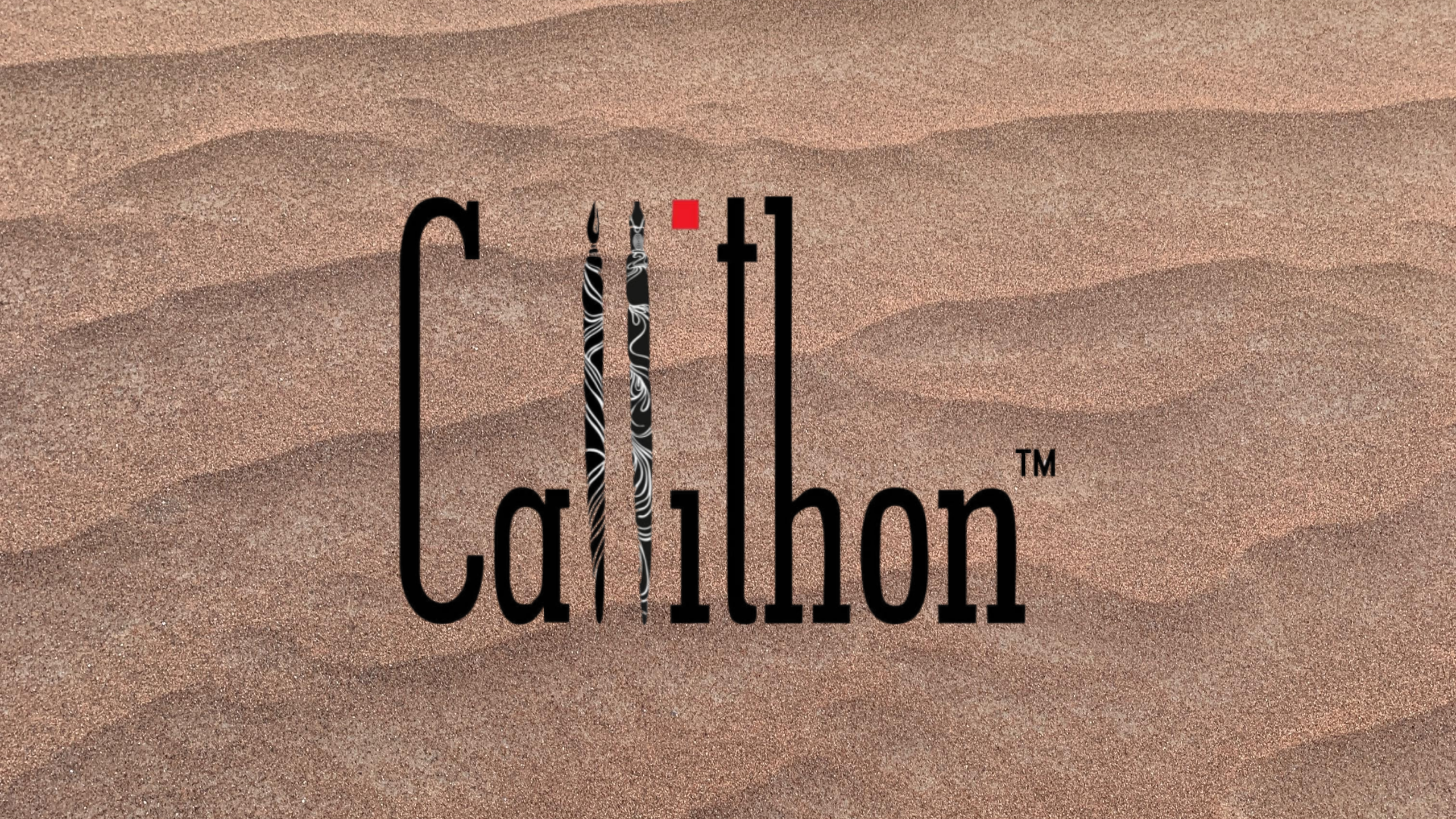 Arabic calligraphy is an essential part of Islamic civilization. The art form is an integral part of almost all aspects of Muslim cultural expression....