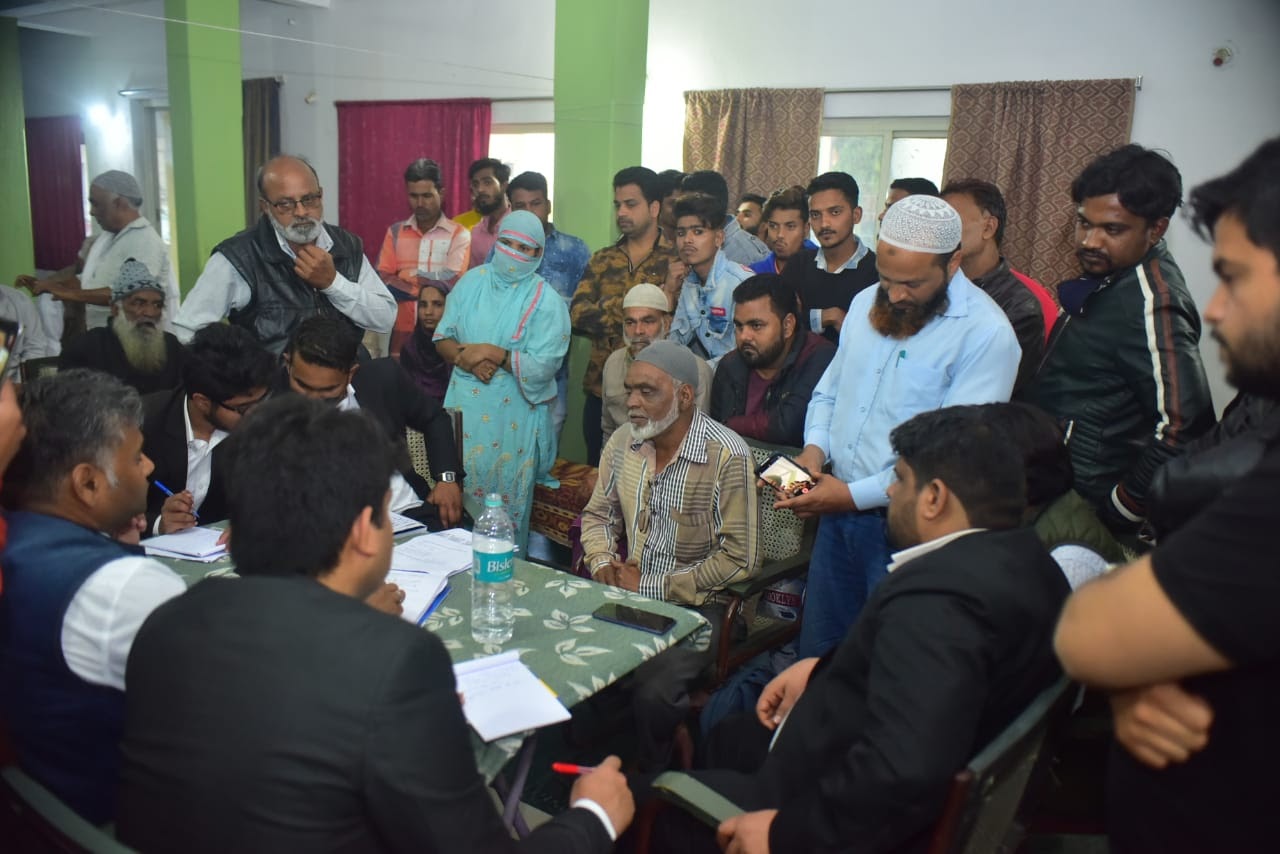 The Association for Protection of Civil Rights (APCR) is set to draft a fact-finding report probing three separate incidents of communal violence that took place in Madhya Pradesh in the last week of December 2020, owing to violent rallies by Hindu right-wing groups.

The fact-finding team visited Indore and Begum Bagh colony in Ujjain. They have held several meetings and interviews with locals, eyewitnesses, victims and their families. The team surveyed the sites of violence and procured video evidence from locals.

A meeting was conducted with responsible persons of Begum Bagh colony to strategize a legal action plan and peace-building measures that should be taken to combat such incidents.

A fact-finding report will be released soon.