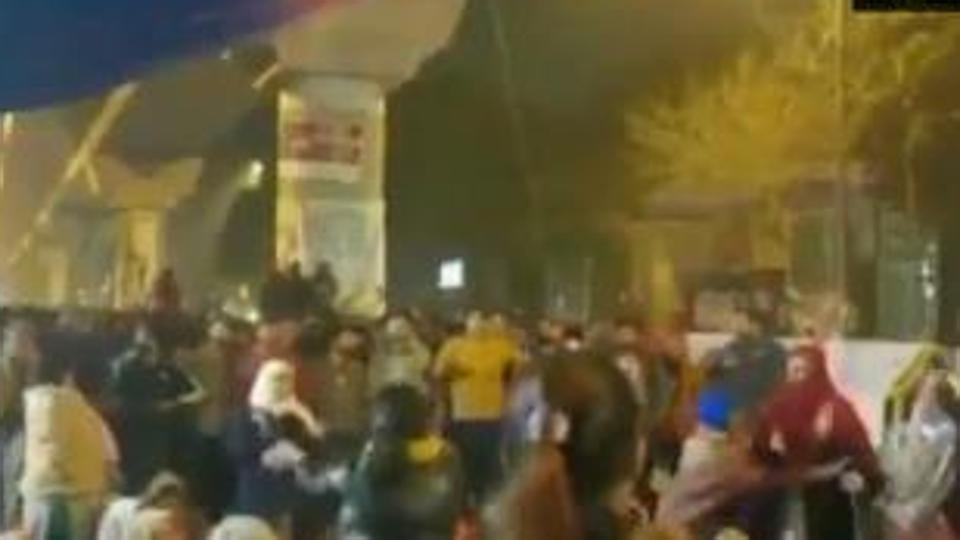 Another firing incident was reported at Jamia Millia Islamia in Delhi Sunday night, three days after a terrorist shot at student protesters of the University on Thursday.

A statement issued by the Jamia Coordination Committee (JCC), a group comprising students and alumni of the university formed to protest against the Citizenship Amendment Act (CAA), said the attackers were on a red scooter.

One of the miscreants was wearing a red jacket, the statement said. No one is reported to have injured in the attack.

Firing has been done at Gate No.5 of Jamia Millia Islamia right now by two unidentified persons. As per report, one of them was wearing Red Jacket and driving a Red Scooty having Vehicle no. 1532.
No injury as far now.
@ndtv @BBCHindi

Commotion at Jamia hostel next to my residence as students started running towards Gate No.5 hearing that someone has fired there. Still waiting for further updates.Just got this video .#Jamia pic.twitter.com/ckkjnDjtbK

.@DelhiPolice announces to protesters that FIR filed under 307 ( ATTEMPT TO MURDER) in #JamiaShooting
Students from Girl's Hostel Protesting against firing.#jamiaprotestpic.twitter.com/P4C4XJvCy9

On Saturday, another terrorist fired shots standing near police barricades put up at Shaheen Bagh, where a sit-in protest against CAA & NRC has been taking place for over a month.

According to eyewitnesses, the man, who identified himself as Kapil Gujjar, opened fire close to the police barricades, nearly 250 metres behind the stage. He was overpowered by police personnel and taken into custody. He shouted Iss desh mein kisi ki nahin chalegi, sirf Hinduon ki chalegi (In this country, no one but Hindus can have their say),” and fired two rounds. 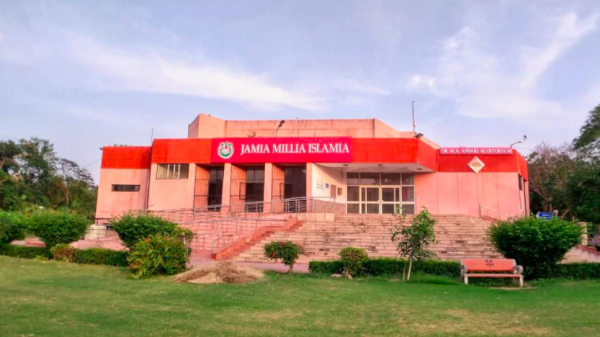 Dr Mohammad Askandar Iqbal and his team at the Department of Biotechnology, Jamia Millia Islamia(JMI), discovered the antagonistic roles of CBX2 and CBX7 genes...