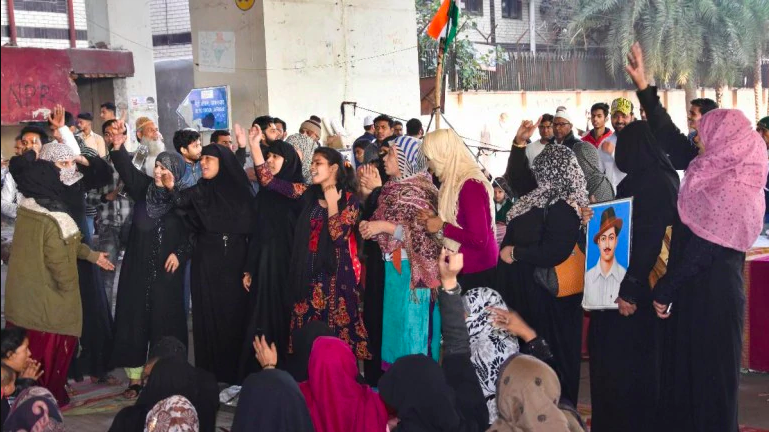 On 22 February, inspired by the sit-in protest at Shaheen Bagh, a group, largely comprising women, sat down to protest peacefully against the Citizenship (Amendment) Act (CAA) under the Jaffrabad Metro Station, occupying one of the carriageways under the raised metro line. There was no indication, at the time, of the widespread violence that would follow.