Want Your Child To Get An Education That Goes Beyond Academics? Here's A List Of All Islamic Schools In Bangalore

Aligarh Muslim University (AMU) continues to celebrate its centenary year by getting its academic credentials recognised, both, at international and national levels.

AMU has now been placed sixth among the best Indian universities by ‘The Week-Hansa Research Survey 2020’, a performance assessment of universities across the country.

AMU is placed in the list of top universities of the survey with a score of 654 based on parameters such as teaching, research, citations, industry income and the national and international outlook.

Vice-Chancellor, Prof. Tariq Mansoor expressed satisfaction over the performance and said that the achievement is all the more significant as the university is observing its 100th year of existence.

He attributed the achievement to high-quality teaching, relevant and focused research of the highest quality and improved perception of the university, and hoped to improve the performance in the coming years.

Professor M.Salim Beg (Chairman, Committee for Ranking) said that the performance reflects AMU’s growing presence and outreach. He added that it is for the second consecutive year that AMU has maintained the sixth position in the rankings. 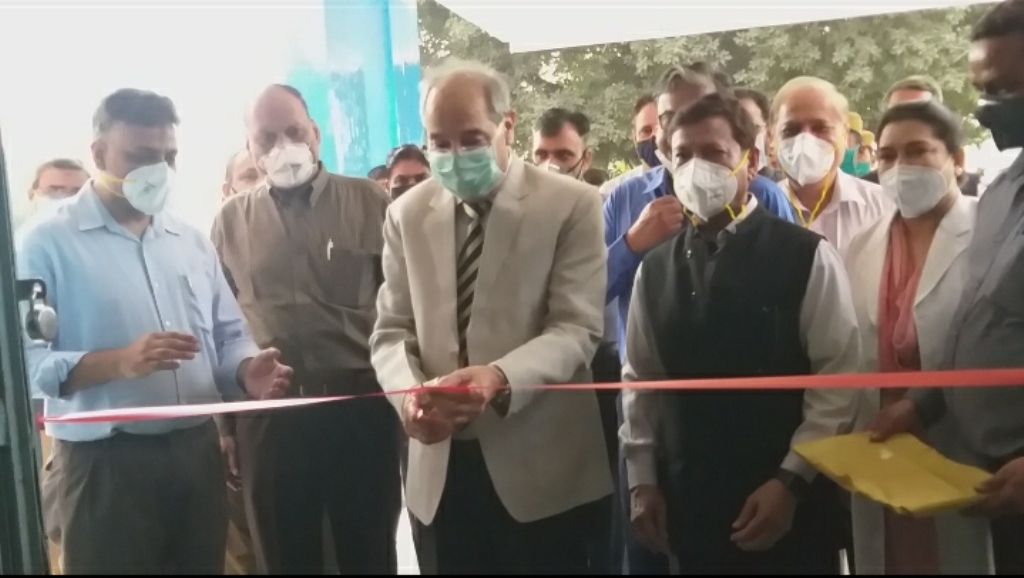 Vice-Chancellor of Aligarh Muslim University (AMU) – Prof. Tariq Mansoor registered as the first volunteer for the third phase of clinical trials for Covaxin,... 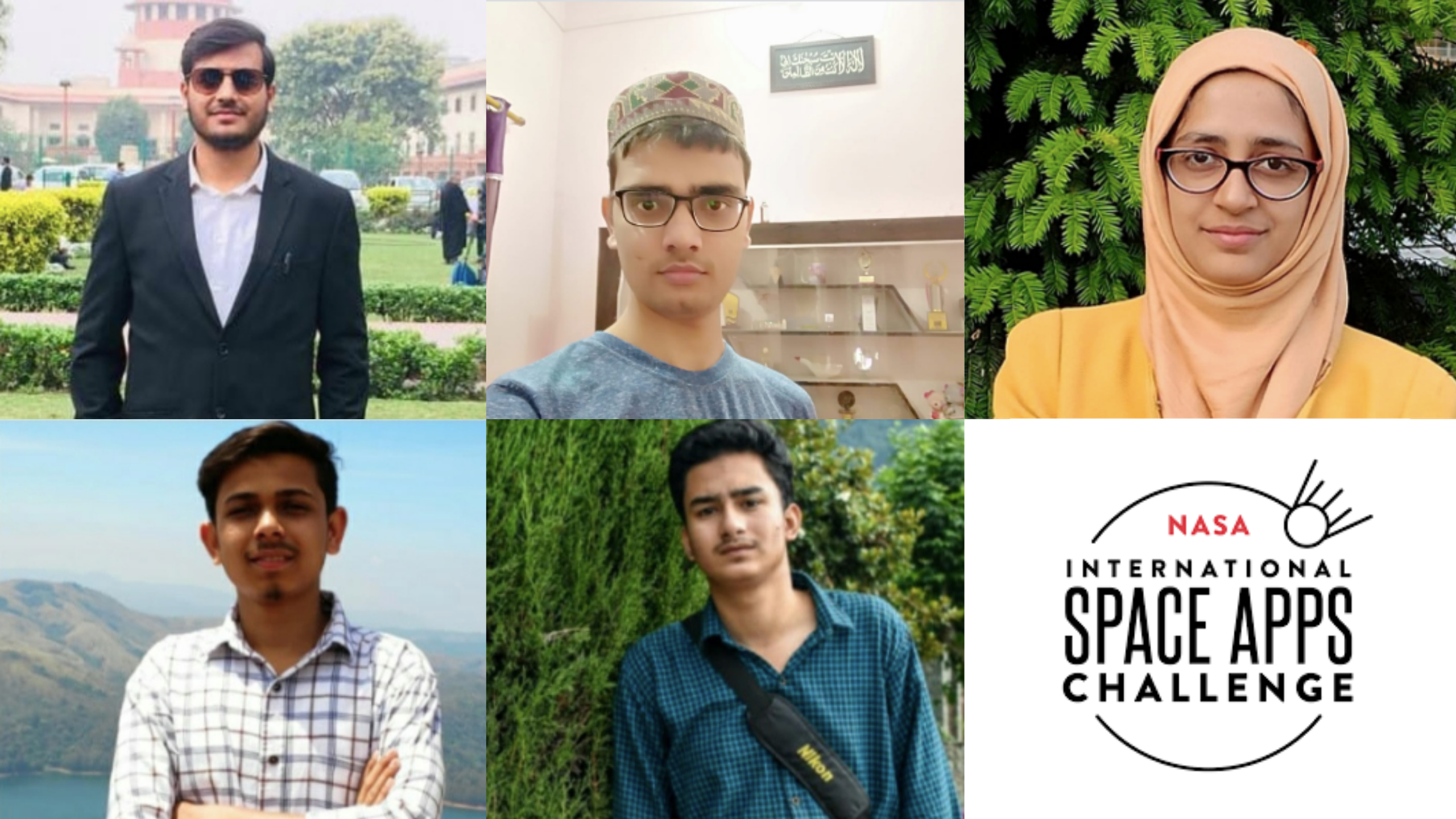 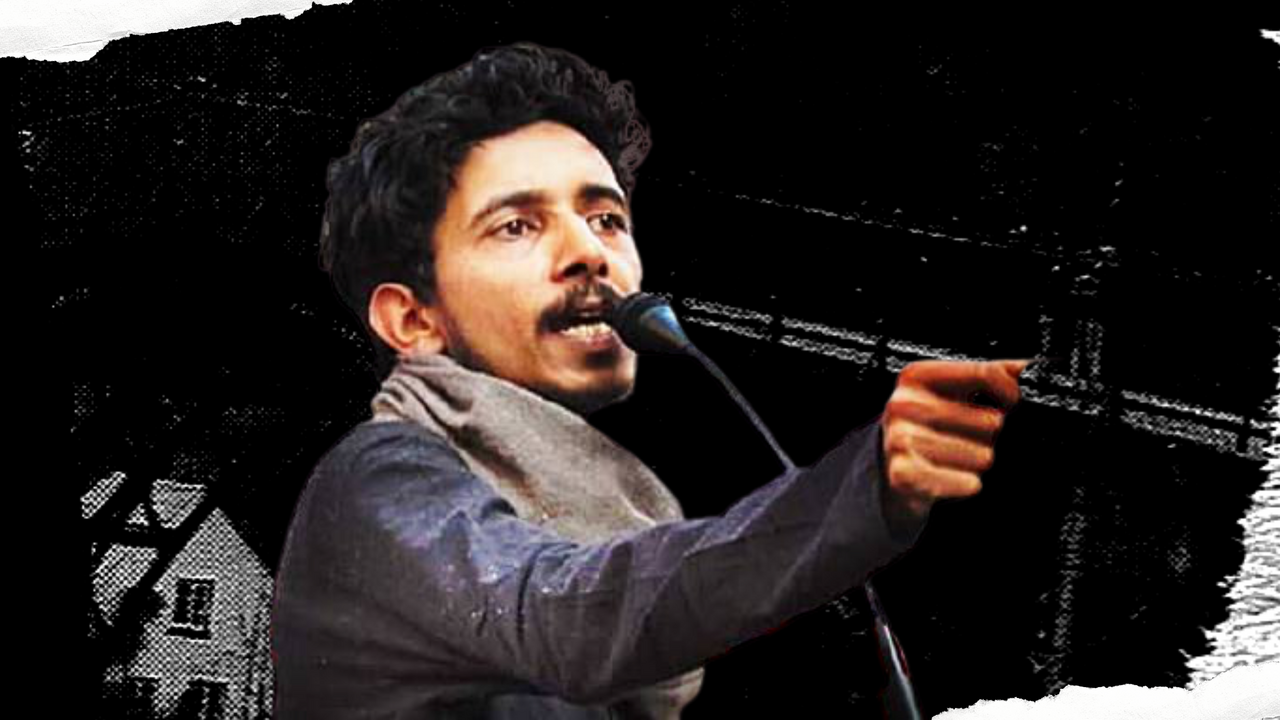 “We Cannot Pressurise Oppressors To Not Oppress. We Can Only Compel Them, Force Them”: Sharjeel Usmani’s Letter To The Community

In a powerful and thoughtfully penned open letter, Former Aligarh Muslim University (AMU) student leader, Sharjeel Usmani, elucidates what he feels should be the...