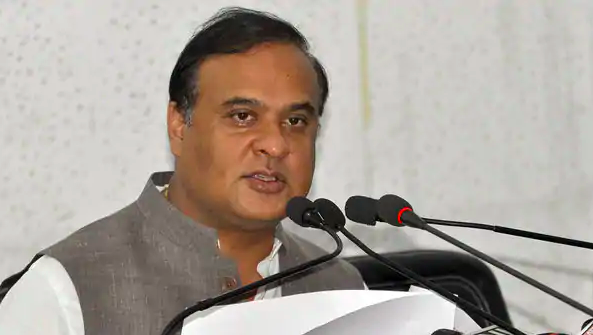 The Assam government is planning to introduce a law that will make it compulsory for the bride and groom to declare their religion and income in official documents a month before the wedding.

This comes at a time when several BJP-ruled states, including Haryana, Uttar Pradesh, Madhya Pradesh, among others have announced strict laws to tackle alleged cases of “love jihad” in the state.

The Assam Government, however, has said that with the new marriage law, the aim is to “empower our sisters”.

“One shouldn’t get married if there’s no transparency between husband-wife. Disclosure’s important-my religion, what I do for a living, what’s my income. I am not saying that you should disclose not only your religion, you should also disclose your income and job,” the State Minister Himanta Biswa Sarma said.

“The proposed law will make it compulsory for the man and the woman to disclose their source of income, profession, permanent address and religion in a government-prescribed form a month before the wedding, failing which legal action would be taken,” the minister said.

In this article:Assam, Love Jihad