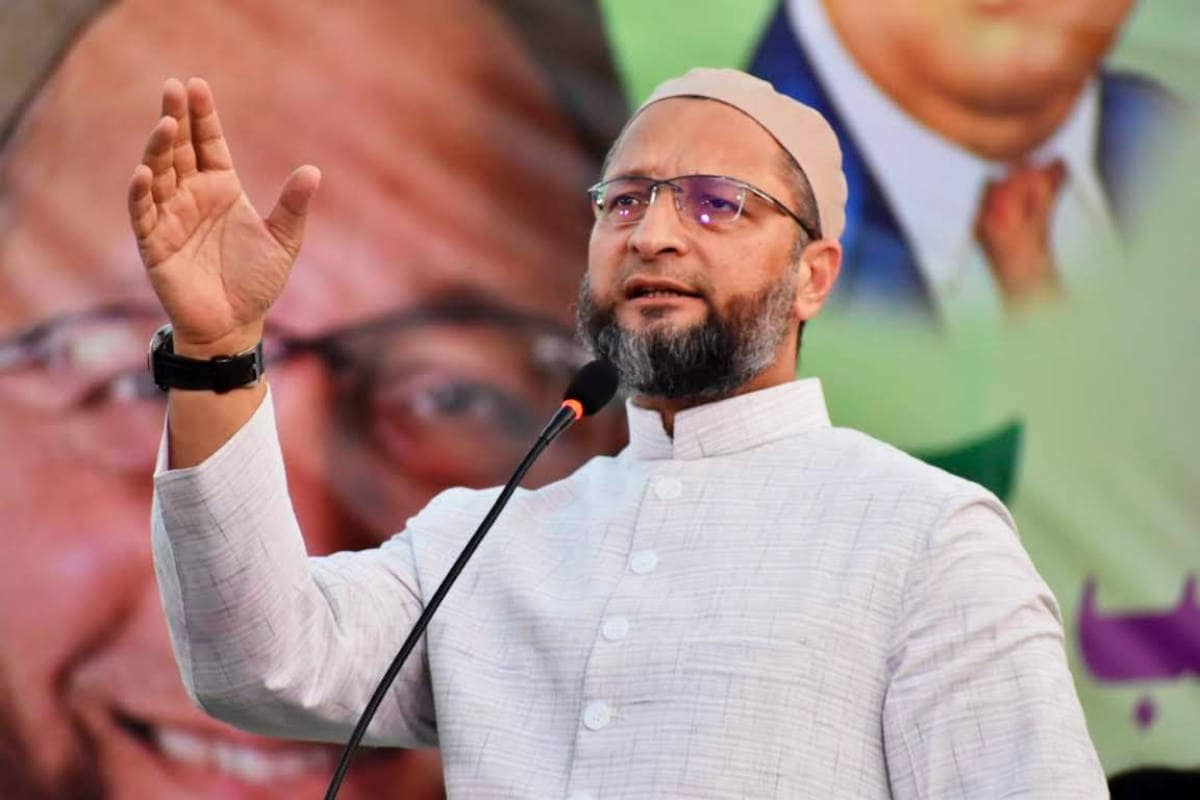 In an impressive show of electoral performance, the All India Majlis-e-Ittehadul Muslimeen (AIMIM) of Asaduddin Owaisi has won 5 seats in the crucial Muslim-dominated constituencies – Baisi, Amour, Kochadhaman, Bahadurganj and Jokihat – in the Bihar Assembly elections.

The party is expected to play a key role in the formation of the next government, after capturing a sizeable number of seats in the state’s Muslim dominated Seemanchal region, which was being seen as a stronghold of the Mahagathbandhan (Grand Alliance) consisting of the Rashtriya Janata Dal (RJD), Indian National Congress (INC), and several Left parties.

The AIMIM had contested in the Bihar state elections for the first time in 2015. The party did not win a single seat in 2015. The AIMIM, however, sent its MLA in the Bihar Assembly after winning the 2019 by-election in Kishanganj.