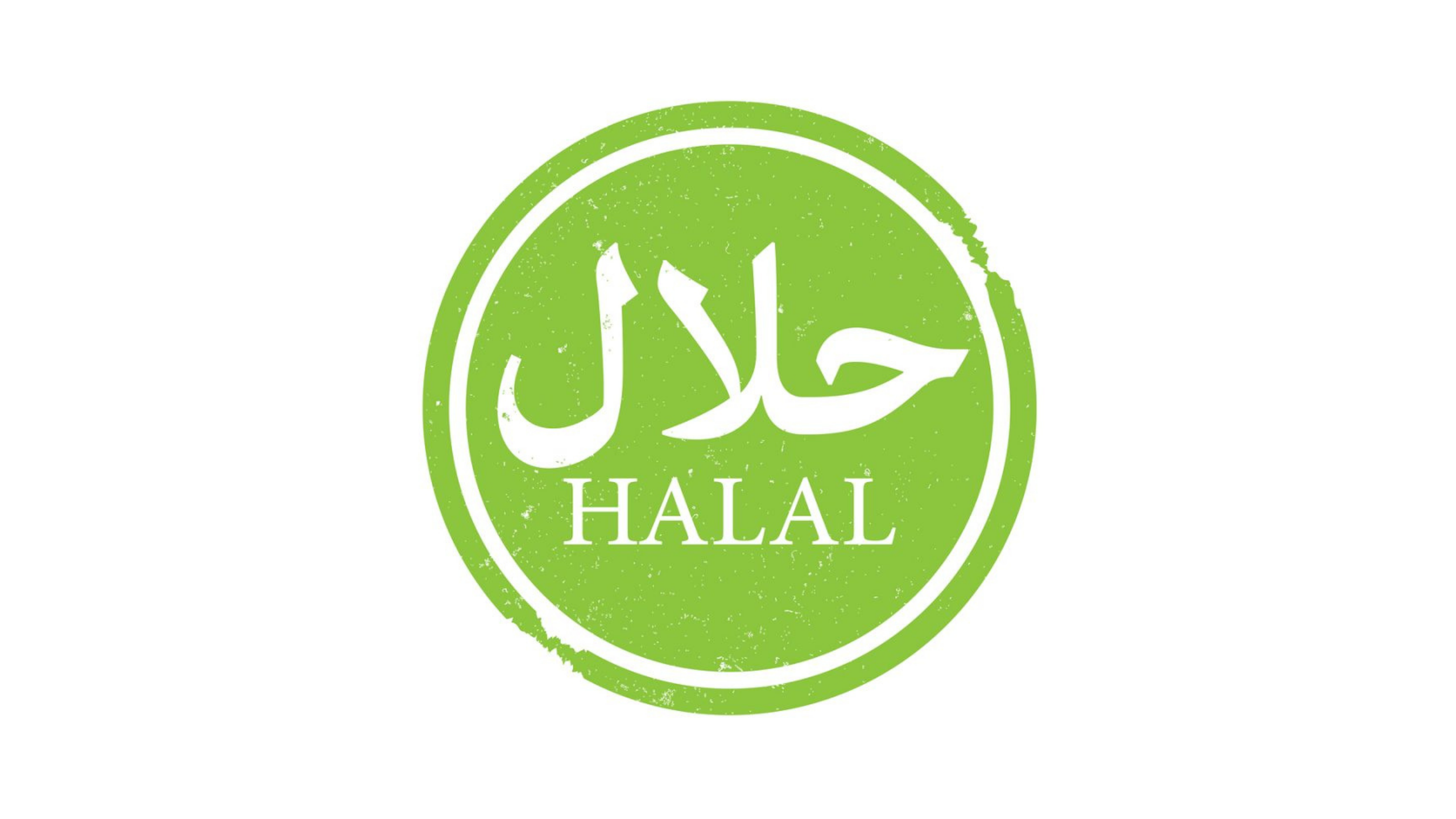 Ahead of Christmas, Christians in Kerala have decided to boycott Halal meat and products saying they cannot consume food item which is against their religious ethos, Times Now News reported.

Church’s Auxiliary for Social Action (CASA) will hold a protest and an awareness campaign two or three days before Christmas.

Hindu groups such as Hindu Aikya Vedi also extended its support to this protest alleging that Hindus and Christians in the state are being forced to sell Halal meat.

Indian Union Muslim League (IUML) has termed this decision by CASA to boycott Halal meat a “controversy” against Muslims.

Meanwhile, Christians are planning to buy their own animals and slaughter it in a non-halal manner. 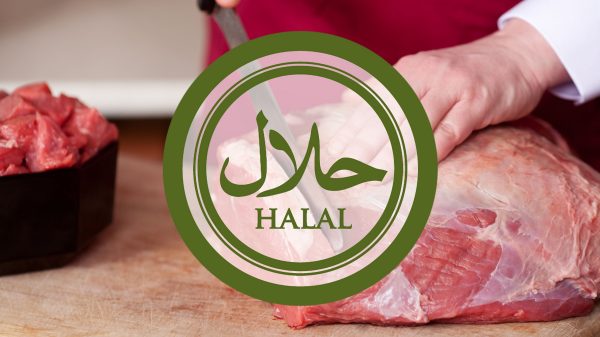 The government authority that regulates the export of meat and agri-products from India has removed the word “Halal” from the manual for red meat,... 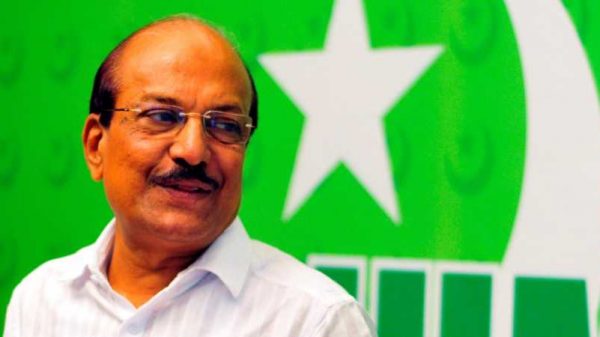