After Killing Of 2 People In Police Firing, Internet Shut Down In Mangaluru For 48 Hours
Advertisement https://pagead2.googlesyndication.com/pagead/js/adsbygoogle.js 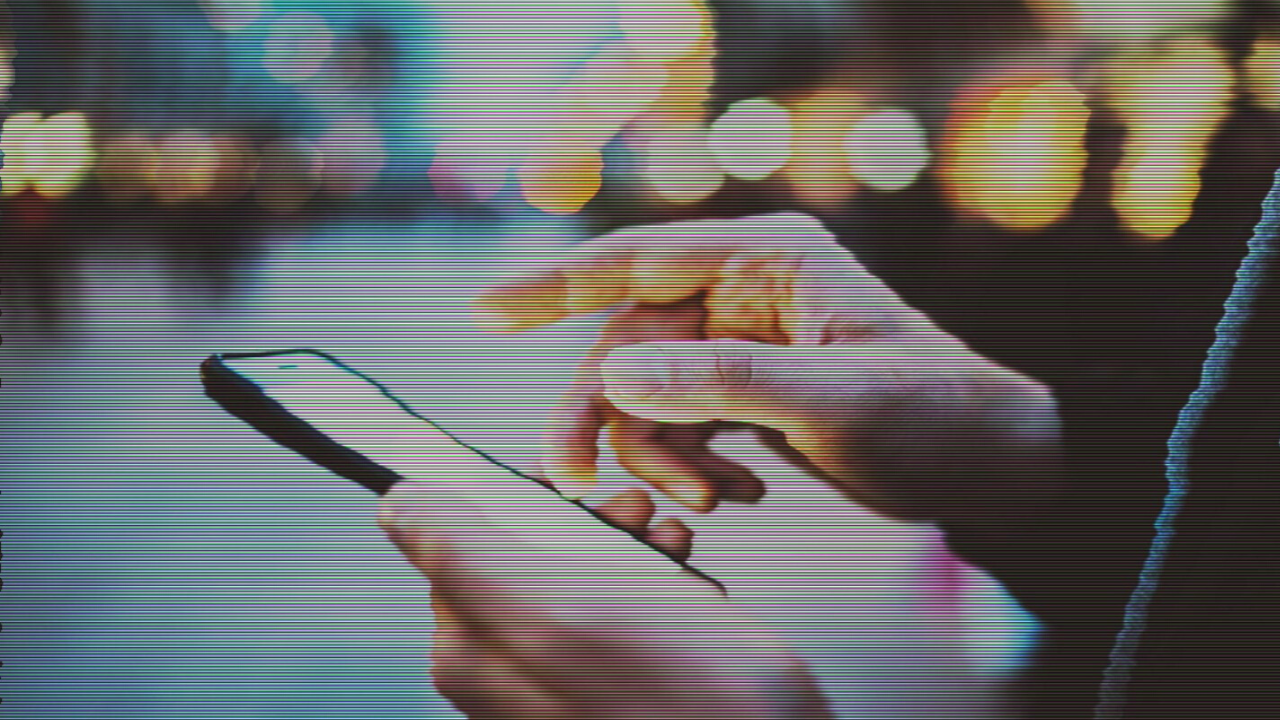 After the brutal killing of two people by the police, the Home Department of Karnataka has imposed a suspension on mobile internet services by all mobile providers in Mangaluru and Dakshina Kannada district for 48 hours, taking the city back to the dark ages.

This comes after internet services were suspended in parts of New Delhi, Aligarh, Lucknow, and other cities in Uttar Pradesh.

Anti Citizenship Act (CAA) demonstrators across India are carrying out peaceful protests as anger swells against the highly sectarian and anti-Constitutional law. However, the BJP-ruled Karnataka government on Wednesday evening clamped prohibitory orders under Section 144 in Mangaluru and other parts of the state starting from 6 am on Thursday till the mid-night of December 21.

On Thursday, over 6,000 people gathered at various parts of Mangaluru defying prohibitory orders to protest against CAA. Videos from the violence-affected area show police personnel firing at the protestors and using tear gas and brute force to disperse the crowd.

Two people, Jaleel Kudroli (49) and Nausheen Bengre (23) were killed in the police firing.

In this video, why is the cop firing bullets at people in Mangalore, Karnataka?

Was there any shoot at sight orders by the DM!?

CM Yediyurappa and Home Minister must answer as to what’s happening.pic.twitter.com/xHzOkq2cey

The internet shutdown is being imposed as per section 5(2) of the Indian Telegraph Act and read with Temporary Suspension of Telecom Services Rules 2017. The shutdown began from 10 pm on December 19 and will last for 48 hours.