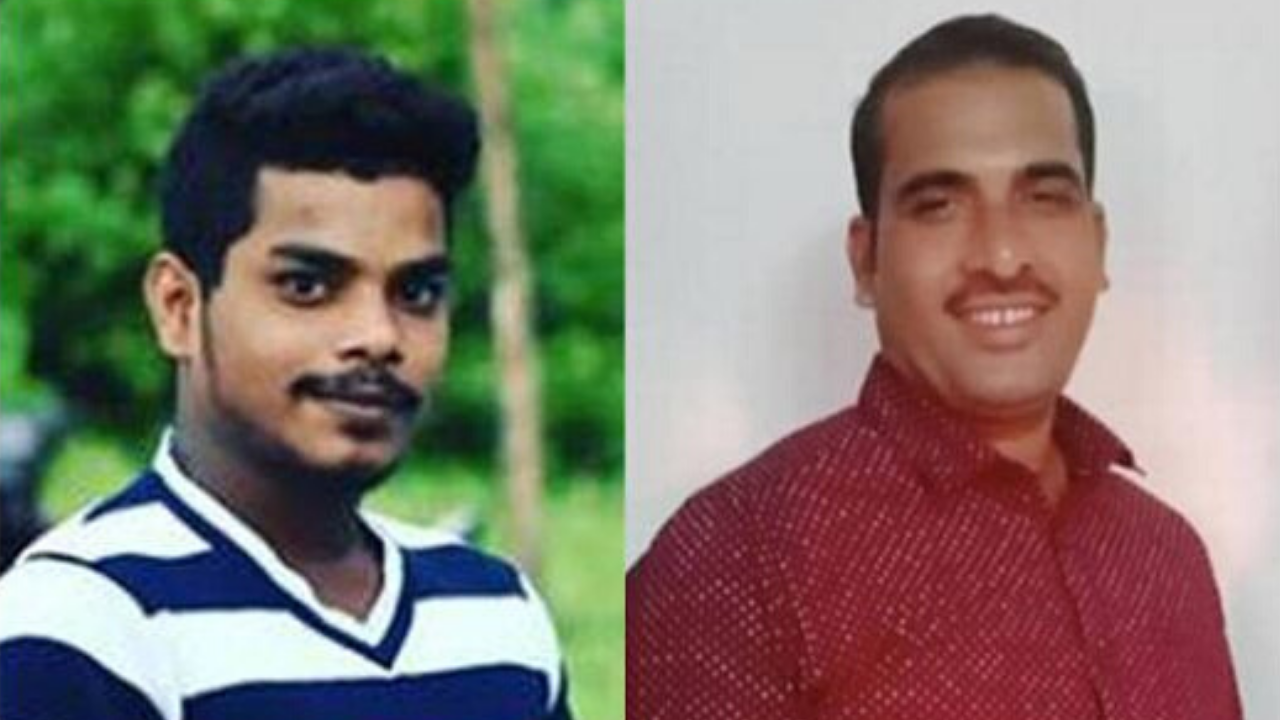 Days after the Karnataka BJP government withdrew the Rs 10 lakh compensation it had earlier announced to the Mangaluru police firing victims and termed them as ‘criminals’, various organisations and citizens have collected over Rs 2 crore to help their families and those who were injured in the clashes.

Nausheen Bengre (23) and Jaleel Kudroli (42), were killed in police firing after violence broke out in Mangaluru, following anti-CAA protests, that is raging across the country.

Funds for the victims were collected through various channels like bank transfers and others, to help the families. Reportedly, the collection of funds increased after BJP leader and Chief Minister B S Yediyurappa withdrew the ex-gratia of Rs 10 lakh each from the victims’ families, he had earlier announced.

“Over Rs 2 crore has been collected to help the victims. Contributors have decided that Rs 25 lakh each will be given to Kudroli and Bengre’s families. The rest will be given to the injured protesters,” a report by TOI quoted a senior police officer as saying.

Former MLA Mohiuddin Bava, who is also one among many actively involved in THE collection of funds, refused to divulge of the total amount collected and said: “It is not the right time to reveal about the total amount of funds collected. Even if we do, there is an uncertainty that more funds will not come in. We are trying to help the shooting victims’ families and the injured, who are facing financial difficulties due to the recent violence.”

Anti Citizenship Act (CAA) demonstrators across India are carrying out peaceful protests as anger swells against the highly sectarian and anti-Constitutional Citizenship Amendment Act and National Register of Citizens (NRC).

The BJP-ruled Karnataka government had clamped prohibitory orders under Section 144 in Mangaluru and other parts of the state, to prevent protests against the act. However, on December 19, hundreds of protestors gathered at various parts of Mangaluru defying the ban to protest against CAA.

42-year-old Jaleel Kudroli, a father of two and a daily wage earner had stepped out of his house to offer namaz (prayers) on December 19, when a police bullet hit his head. According to a fact-finding report released by the People’s Union for Civil Liberties (PUCL) All India People’s Forum (AIPF) and National Confederation of Human Rights Organisations (NCHRO), there was no mob present, yet tear gas and bullets were being fired into the road, by the police.

In another incident, 23-year old Nausheen Bengre who was attempting to return home from the workshop he was working at, fell prey to the firing when a bullet hit him in his midriff.