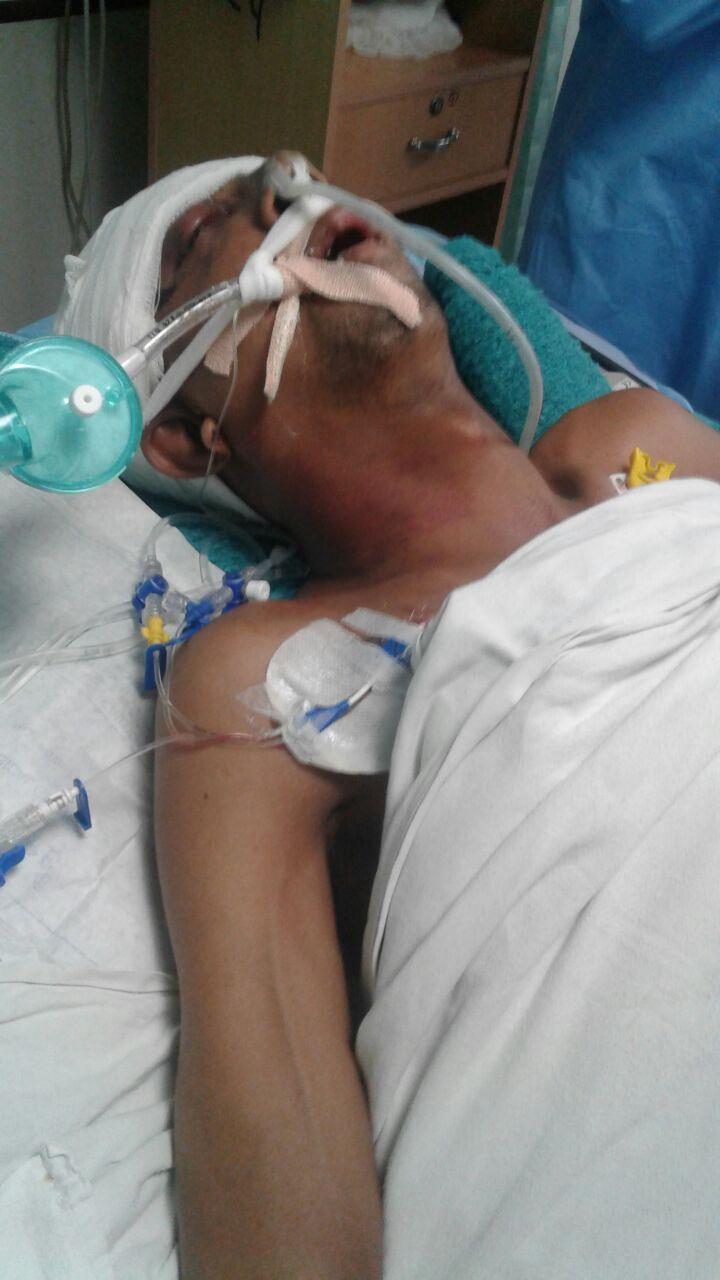 New Delhi: 35-year-old Abdul Malik, who was brutally beaten by a group of drunk Holi revellers on March 2, succumbed to his injuries on Tuesday evening.

Malik breathed his last at Delhi’s RML Hospital, where he was living in a state of coma since the day of the attack.

The Delhi Police, have arrested seven people, including four juveniles.

Malik, who was a native of Bihar, was working at an embroidery factory in Delhi. He was attacked by a group of men when he was heading to the mosque with co-workers, near the city’s Samrat Cinema, in Shakurpur on the day of Holi.

According to the police, the accused Sahil Kumar (20), who recently got out of Tihar Jail in a robbery case, and Arjun Kumar (22), — had purchased two bottles of vodka a day ahead of Holi. They and five juveniles kept drinking through the day before they went on a spree of violence. The police say, the accused had been slapping passersby after getting drunk.

When the accused targeted Malik and his friends, he objected and a heated argument ensued. The accused then brutally attacked Malik, and repeatedly hit him on the head with a hockey stick, even as his colleagues fled the spot.

Mehtab Shaikh, Malik’s employer, said, “The group had colours smeared all over them and were armed with hockey sticks. My employees did not provoke them. They were on the way to prayers, when they were viciously assaulted”.

Malik was taken to Bhagwan Mahavir Hospital, before being shifted to RML Hospital.