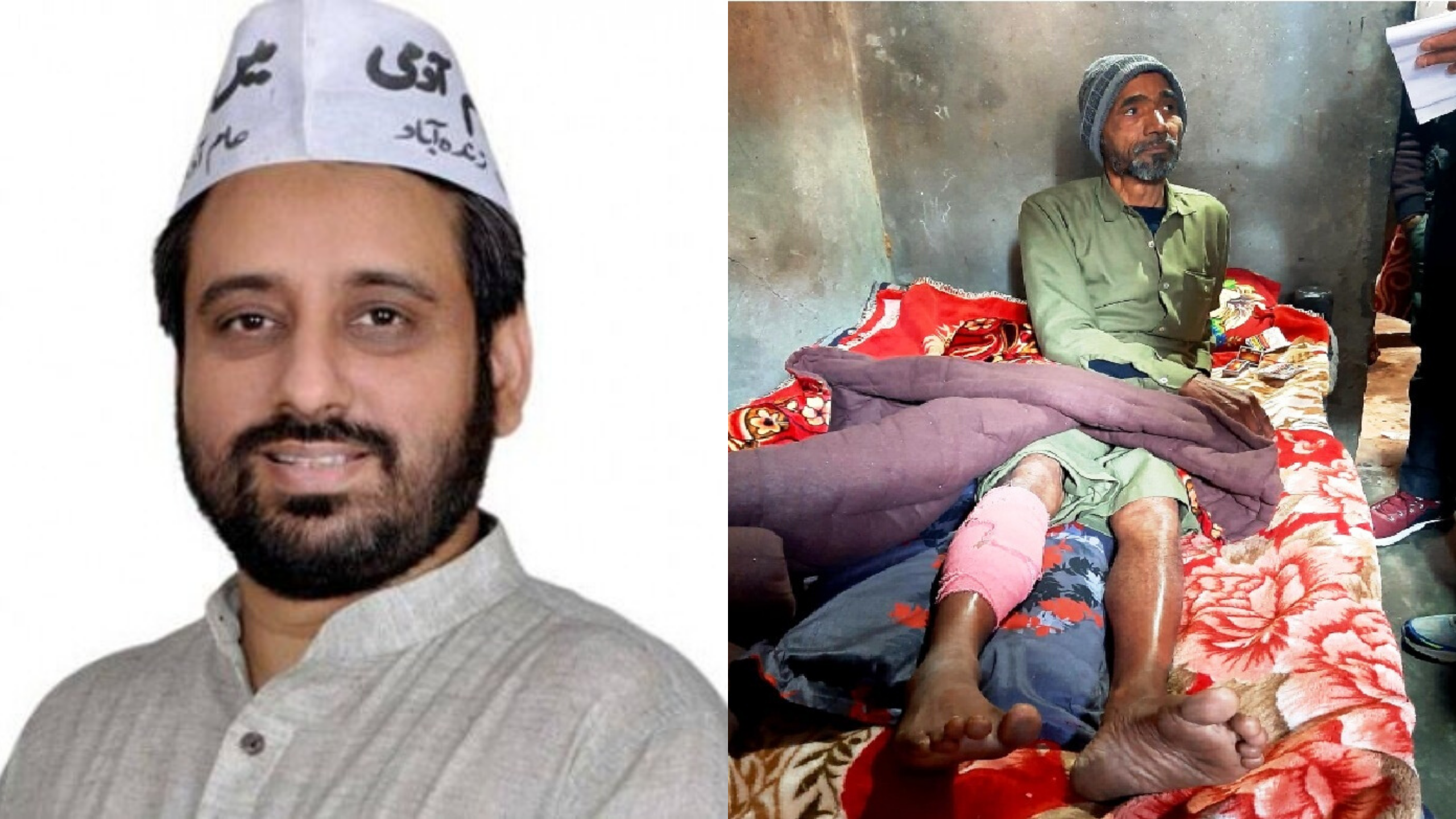 The relatives of Aam Admi Party (AAP) MLA Amanatullah Khan were lathi-charged by police in Meerut district of Uttar Pradesh when they were celebrating his successful re-election bid from Okhla constituency of Delhi, The Statesman reported.

Khan was re-elected to the Delhi Assembly on Tuesday after he defeated Bharatiya Janata Party’s Braham Singh by a massive margin of 71,827 votes. Okhla, his constituency has been the epicentre of anti-CAA protests raging across the country. Both Shaheen Bagh and Jamia Nagar area are in this constituency.

Soon after election results were announced, Khan’s relatives in his paternal village Agwanpur started the celebration. On this, the cops reached there and trashed the MLA’s kin and villagers to disperse them.

Khan’s relatives claimed some policemen misbehaved with young girls, dragged, abused, and pulled the hair of one, forcing her to walk on the village streets and help them identify the MLA’s relatives who fled after the lathi charge, the newspaper reported.

Relatives of AAP MLA Amanatullah Khan at Meerut SSP office to lodge official complaint against alleged assault by local police during celebration post Khan’s victory. One of them narrates her ordeal. Police have refuted allegations of assault. @Uppolice pic.twitter.com/x4mDIlKnIs

Police said the celebrations were stopped as prohibitory orders under Section 144 of the Criminal Procedure Code were in place in the district. Residents of the village said 13 identified persons and some other unidentified people were booked for violation of the prohibitory orders. Khan’s relative Noorullah was mentioned as the main troublemaker in the FIR.

Reacting sharply to the incident, Khan said such incidents were a result of “politics of hate”. “What’s wrong if police found my relatives celebrating my victory in the village,” he told the Hindustan Times.