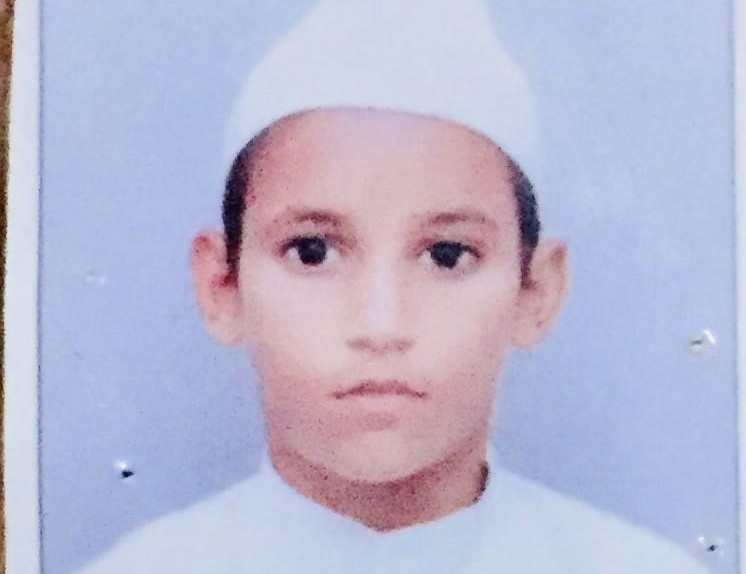 Mohammad Azeem, an 8-year-old child was beaten to death by a group of minors from a different community on Thursday in Delhi’s Malviya Nagar. Azeem was repeatedly attacked with stones and killed, while he was playing outside his madrasa with friends.

According to teachers at Jamia Faridiya, where Azeem was a Hifz (Qur’an memorization) student, youths from the neighboring Balmiki camp, would often barge into their madrasa, drink alcohol, and throw the liquor bottles in the premises. They used to harass the students, taunt their religious beliefs and had even threatened to kill them.

They say, despite their repeated complaints to the police, no action was taken against them.

Could Azeem’s brutal murder could have been avoided, had the police heeded to their complaints?