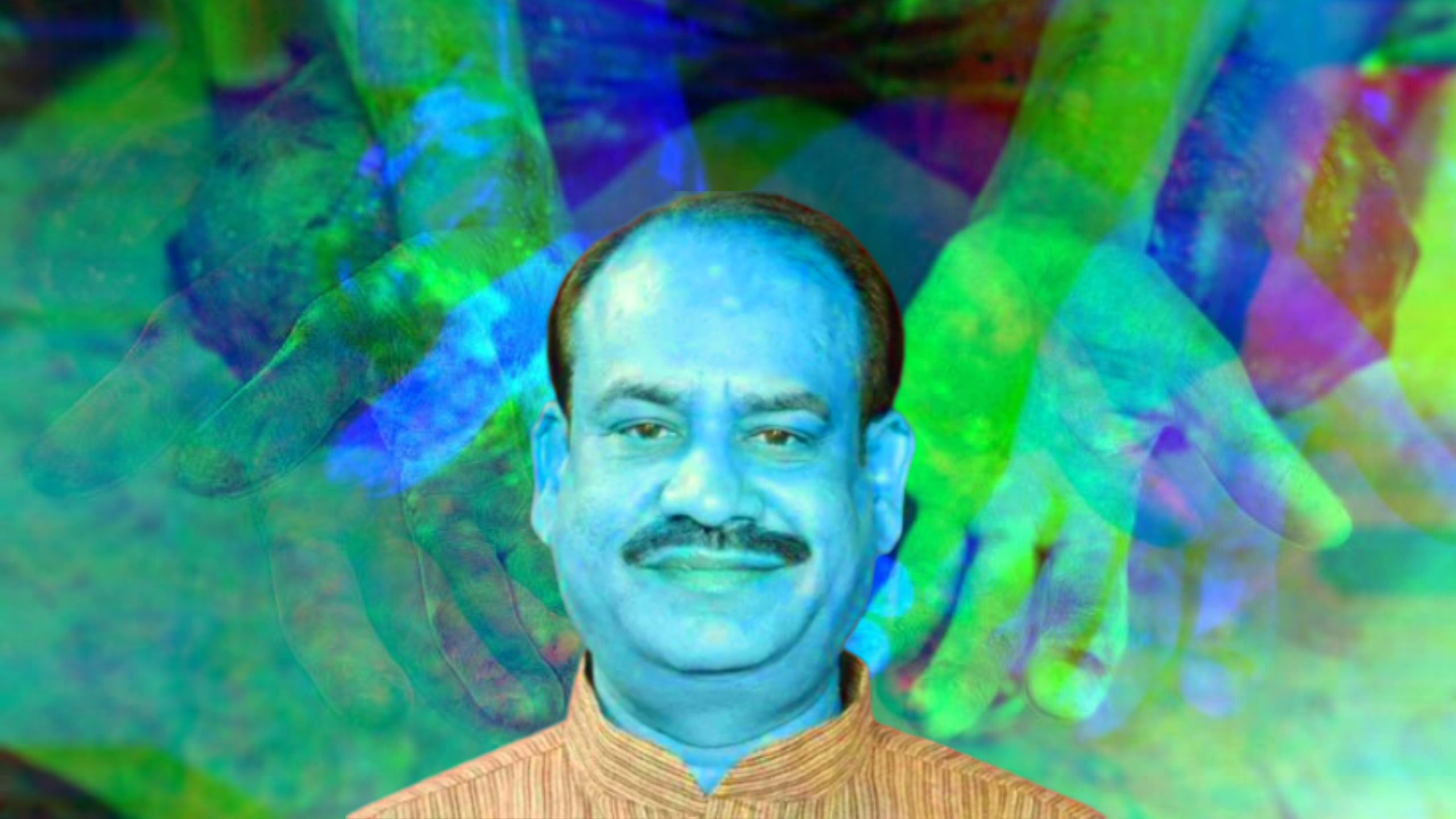 In 64 AD, when the great fire of Rome ravaged the city for six days, leaving half its population homeless, its infamous emperor Nero is said to have merrily played his fiddle. Lok Sabha Speaker Om Birla wants the parliament to do just that.

On Tuesday, as opposition members demanded the resignation of Union home minister Amit Shah for failing to stop the communal violence that engulfed north-east Delhi for more than three days, Birla announced that a discussion on the Delhi riots will only be allowed after Holi.

“Aapne charcha maangi aur sarkar charcha ko taiyar hai…. Holi ka achchha parv manaiye. Shauhard-purn tarike se desh me charcha hona chahiye. Aapbhi Holi manaeeye, sab Holi manayen (You asked for a discussion and the government is ready for discussion…. Celebrate well the festival of Holi. There should be a discussion in the country in a harmonious manner. You celebrate Holi, all celebrate Holi),” Birla told the House, triggering protests from Opposition members who have been pressing for an immediate discussion in the House.

Opposition members threw leaflets and paper balls at the chair, while many others occupied the well of the house. Following their outburst, Birla said, the agitating members will be suspended for the entire session, even as he adjourned the House for the day.

“We are working for the benefit of the country. Keeping in mind the situation in the country, celebrate Holi festival in peace and harmony…Government is ready to discuss the issue after Holi on March 11,” he said.

“The dead body count is increasing every day. Is it not our right to discuss the Delhi riots? Delhi is burning and the entire country is concerned. We are urging you (Mr Speaker) to allow us to discuss the issue,” Congress House leader Adhir Ranjan Chowdhury said.

Earlier in the day, when the House met at 11am, the Opposition Congress, DMK, Left and Trinamul pointed out that they had submitted adjournment motions and wanted the House to immediately take up a discussion on the Delhi riots.