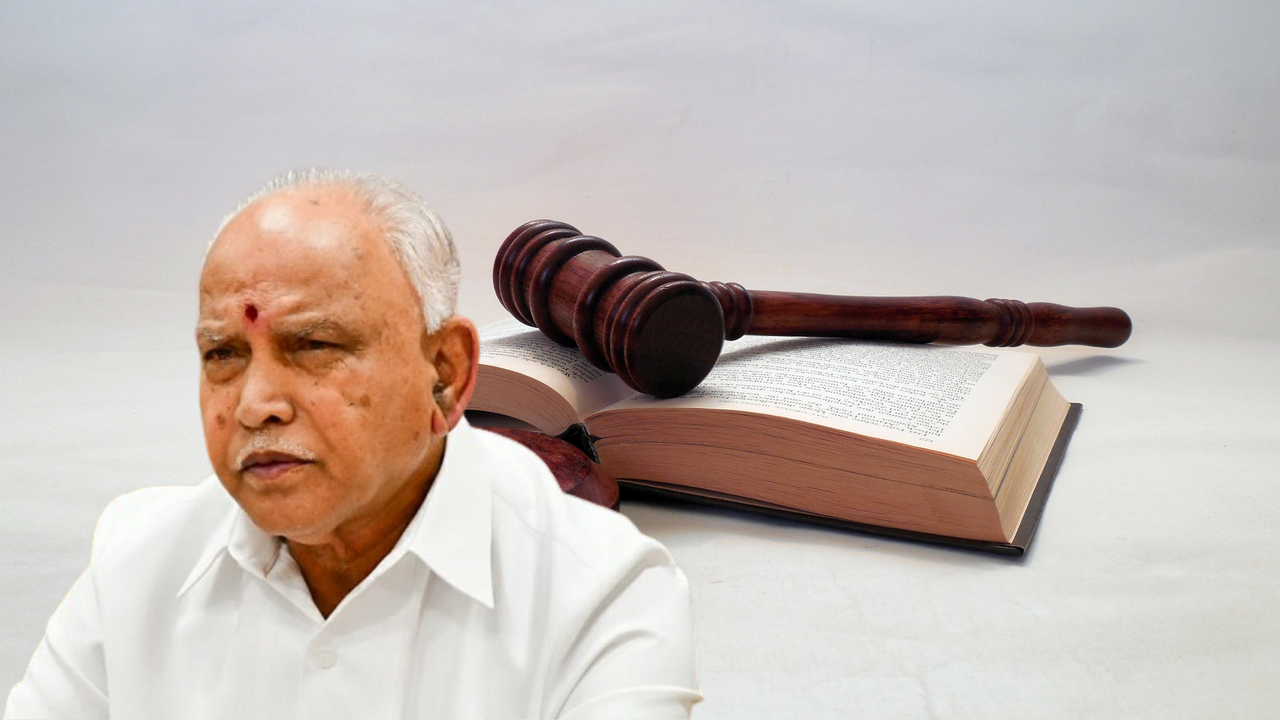 21 cases of communal violence and violence relating to cow protection were dropped by courts in Karnataka between October and December 2020 based on an August 31 order by the state government, the Indian Express reported. Among the recipients were 206 members of Hindu groups and 106 Muslims. Cases against a former journalist and hardline Hindutva supporter Prathap Simha – the BJP MP from Mysuru were also dropped.

The cases were dropped based on requests made by former Law Minister J C Madhuswamy (now the Minor Irrigation Minister), the BJP MLA from Bhatkal Sunil Naik, and Animal Husbandry Minister Prabhu Chavan.

They were dropped despite written objections by the state police, prosecution, and legal departments in each case.

Five cases involving communal violence that took place in the Honnavar region of Uttara Kannada district ahead of the 2018 Assembly elections, were dropped on the request of the BJP MLA from Bhatkal, Sunil Naik. As many as 110 persons accused in the five cases. Some of these cases pertained to violence that occurred at a peace meeting called by local authorities over the route of an annual Muslim procession near a Hanuman temple in Honnavar town, and a clash a few days later, between two groups.

Among the other communally linked cases dropped by the government are two from Bidar, based on the request of Animal Husbandry Minister Prabhu Chavan.

A person who has been accused of attacking people transporting cows has been acquitted.

Eight Hindu youths accused of destroying public property after a communal flare-up in 2018 over the alleged rape and murder of a girl, was dropped on December 10.

Then Law Minister Madhuswamy sought the dropping of 13 cases involving communal incidents that occurred in the Hunsur region of Mysore district between 2015 and 2018.

Among them was an incident from December 2017, in which Mysuru MP Simha allegedly drove his jeep into a police barricade erected to regulate a Hanuman Jayanti procession in the communally sensitive Hunsur town.

The criminal cases were dropped ahead of a December 21, 2020 order of the Karnataka High Court, asking the state government not to stop prosecution of the cases. The order came after a petition filed by the human rights body People’s Union for Civil Liberties. However, court records for the 21 cases show that the Karnataka government approached trial courts soon after the August 31, 2020 order was issued, seeking withdrawal of the cases.

The PUCL has approached the Karnataka High Court opposing the rationale of dropping cases on the basis of requests by ministers and elected representatives.

The anti-cow slaughter law came into effect in Karnataka from January 18 even as the High Court of Karnataka has issued a notice to the state government based on a PIL challenging it. The petition held that the law violates fundamental rights of citizens and that it is unconstitutional.

The law also refers to “any person exercising powers under this Act” as people acting in “good faith”, raising grave concerns over violent vigilantism.