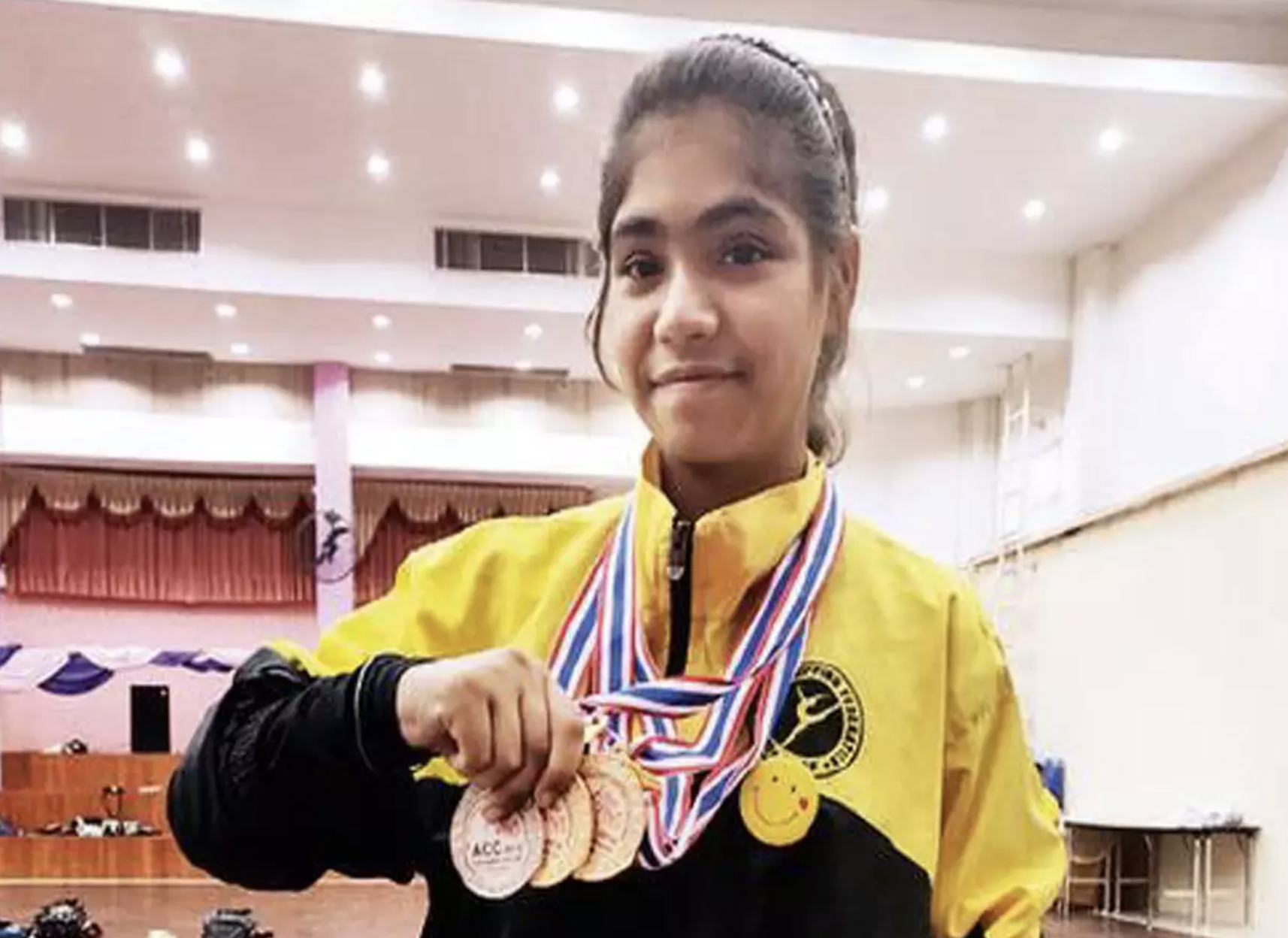 As many as nine countries such as India, Pakistan, Singapore, Hong Kong, Philippines, Korea, and Thailand took part in the championship.

Daughter of a tailor living in northeast Delhi, Ayesha has been pursuing the sport ever since she was in Class VII. She broke the national record in Class VIII, skipping 92 times in 30 seconds. The previous record was 89. Her highest score was of 95 in 30 seconds, when she went for the nationals in Maharashtra.

Rope skipping is a well-recognised sport in many Asian countries, and Ayesha wants to make a career out of the sport. She is currently studying humanities in Class XI in Delhi University.